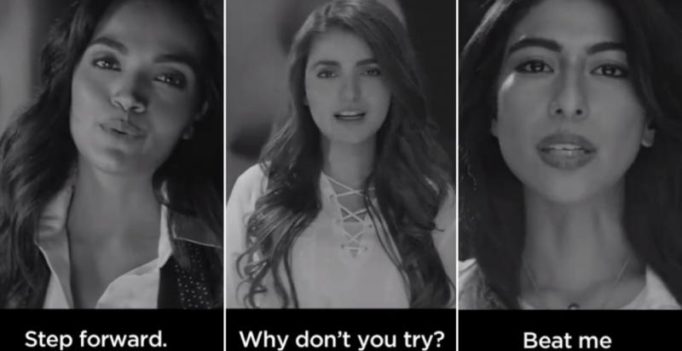 The campaign video stars a host of well-known Pakistani women from different fields like football, chess, and entertainment. (Credit: Facebook)

The movement for advocating for women’s rights is growing day by day especially in the developing countries. The members of the fairer sex are now increasingly being recognised for their contribution towards society and their individual achievements and not relegated to the domestic sphere. UN Women Pakistan – a part of UN Women – has released a new video that shows that women are truly ‘unbeatable’.

The campaign video stars a host of well-known Pakistani women from different fields like football, chess, and entertainment. Each and every one of them confidently challenging the patriarchy to beat them and declares that they are not weak in any way.

Let’s hope that women empowerment becomes the status quo in every part of the world so that we can enjoy living in a just society. 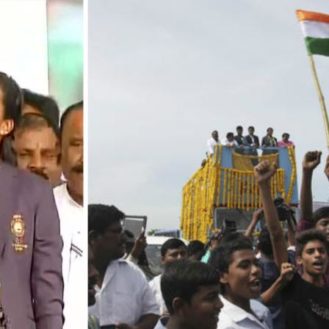