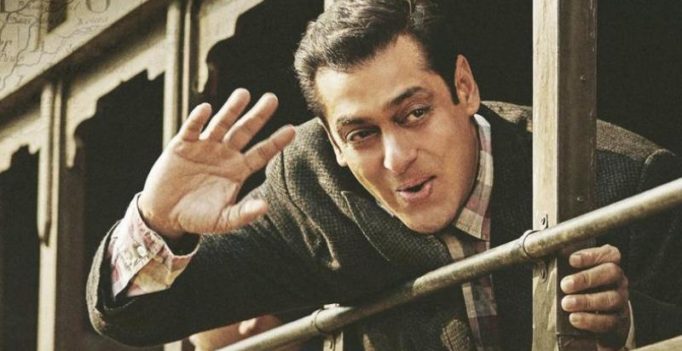 Mumbai: Bollywood superstar Salman Khan’s much awaited film ‘Tubelight’ might not hit the screens on Eid in Pakistan as some local filmmakers have started a movement to stall the release of the film.

The filmmakers along with the Film Distributors Association and the Film Producers Association want to ensure better business for Pakistani films during the Eid holidays.

The distributors, producers and filmmakers say they want to protect the interest of Pakistani movies as two big films, ‘Yalghaar’ and ‘Shor Sharaba,’ along with others in the pipeline, are slated for an Eid release.

“If ‘Tubelight’ also releases on Eid, it will certainly hit the business of these Pakistani films and that will not help our industry,” actor Mustafa Qureshi said.

Those trying to stall the release of the Salman KhaN- starrer are citing a law passed by the Federal Ministry of Information in 2010 which forbids the release of any Indian film on a Muslim holiday.

“If required we can even go to the court,” producer Altaf Hussain said.

Sohail Khan, the producer of ‘Shor Sharaba,’ said, “My film is supposed to release on Eid-ul-Fitr and if the government doesn’t stall ‘Tubelight’, I will not release it as a mark of protest.”

Hussain said the associations are planning to send an official letter to Prime Minister Nawaz Sharif as well.

He confirmed a meeting was held in Lahore at which it was decided that the entire Pakistani film industry will join the planned protest to stop the release of ‘Tubelight’ on Eid.

“It has been decided that all those related to the

Pakistani film industry will support the Pakistani films that are supposed to release on Eid-ul-Fitr,” Hussain added.

Chaudhry Ejaz Kamran, the chairman of the Pakistan Film Distributors Association has also supported the move.

“It is not fair asking our films to compete with big Bollywood projects on Eid and it is cruel to our industry”, he said.

As per the sources, the Ministry had given directives to stop the release of ‘Tubelight’ and Vidya Balan’s ‘Begum Jaan’ well in advance 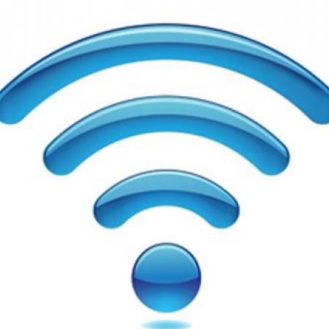