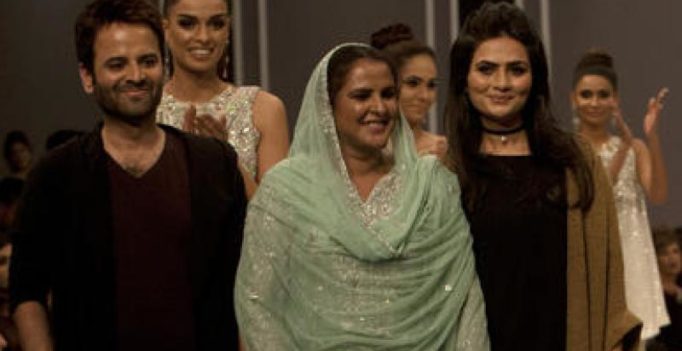 A red-carpet reception in the southern Pakistani city of Karachi, attended by the country’s fashion elite, served as the forum for Mai’s symbolic fashion debut–something she said she’s doing as a model of courage and hope for other Pakistani women.

“If one step I take, if that helps even one woman, I would be very happy to do that,” Mai told The Associated Press. Pakistan’s gangrape victim Mukhtar Mai. (Photo: AP)In 2002, Mai was sentenced by a local council of tribal elders to be gangraped and publicly humiliated as punishment for her brother’s perceived insult to a rival family. The Associated Press does not identify victims of sexual assault unless they choose to identify themselves.

Rather than commit suicide, as many Pakistani women in her position have done, Mai went public and fought all the way to the country’s Supreme Court to have her attackers jailed.

Fourteen men – the alleged rapists and the tribal council members – were put on trial, and six were handed the death sentence. But all of them were eventually released on appeal.

Nevertheless, Mai went on to become an international advocate for women’s rights and founded a charity that sponsors a women’s shelter and a girl’s school in her rural hometown of Meerwala.

Munib said she approached Mai to display her designs to send a public message that, “If you have a mishap, it’s not the end of life.”

Mai smiled as she walked the runway along with several other models in the concluding event of the three-day Fashion Pakistan Week event. Afterward she moved around freely through the crowds, chatting with well-wishers and allowing a steady stream of admirers to take selfies with her.

The annual fashion showcase was started in 2009 in defiance to religious fundamentalists in Pakistan who sought to enforce strict dress codes and behavioral restrictions on Pakistani women.

“I want to be the voice of those women who face circumstances similar to what I did,” Mai said. “My message for my sisters is that we aren’t weak. We have a heart and a brain, we also think. I ask my sisters to not lose hope in the face of injustice, as we will get justice one day for sure”, Mai adds. 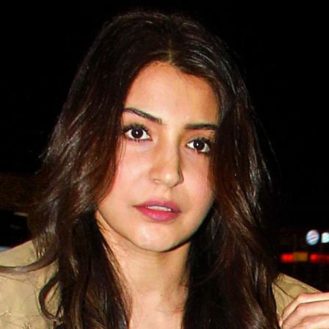