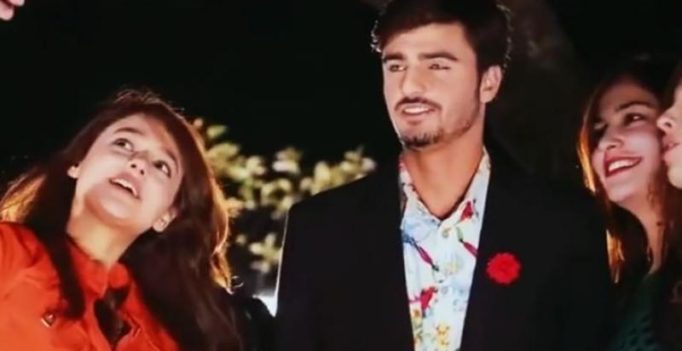 Social media celebrity Arshad Khan AKA Chaiwala who shot to fame for his striking looks after a photo of his went viral has now debuted in a rap video. The song is titled, as you might’ve guessed – ‘Chaiwala’.

The rap song praises the young Pashtun man’s good looks and gushes over his popularity among women. However one can argue that some of the stuff mentioned in the lyrics can be described as objectionable.

Arshad’s life has changed overnight after becoming an internet hit. He not only went through a style makeover but has also received modelling offers to feature in a few local ads. 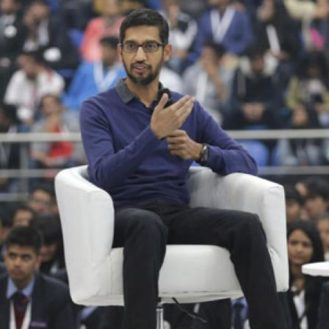