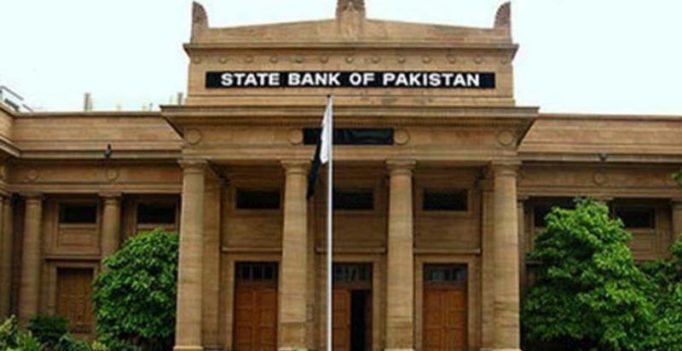 Pakistan’s foreign debt and liabilities touched the highest ever figure of over Rs. 74 trillion in the first month of the current fiscal year. (Photo):

Islamabad: Pakistan’s foreign debt and liabilities touched the highest ever figure of over Rs. 74 trillion in the first month of the current financial year, the country’s central bank said on Tuesday.

It showed an increase of about Rs. 11.15 trillion in the last four years, State Bank of Pakistan (SBP) said.

Pakistan’s foreign debt and liabilities in July 2013 stood at $61.9 billion, which was the first financial year of the present government.

The SBP website reflects Pakistan’s total foreign debt piled up to Rs. 74 trillion, showing a record high debt in the history of the country. 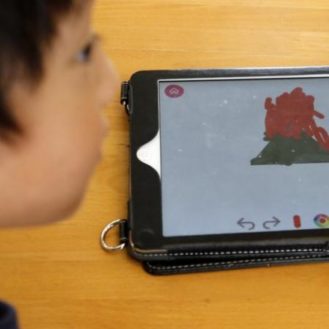 The mother-to-be has already gone live on Facebook three times since she got admitted to the hospital to deliver baby girl. (Photo: Facebook) Mothers have…