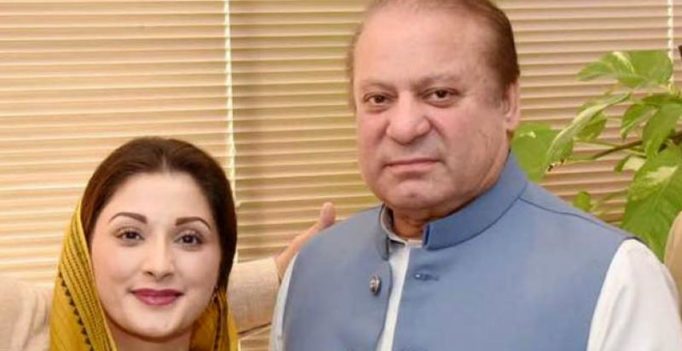 Pakistan’s former prime minister Nawaz Sharif and some of his family members are facing charges relating to their ownership of properties in London. (Photo: Maryam N Sharif | Twitter)

Islamabad: Pakistan’s ousted Prime Minister Nawaz Sharif on Tuesday appeared before an anti-graft court to face trial in corruption cases against him in the Panama Papers scandal that forced him to resign.

Sharif, 67, appeared before the Accountability Court Islamabad along with his daughter Maryam and son-in-law Captain (retired) Mohmmad Safdar.

Sharif and some of his family members are facing charges relating to their ownership of properties in London.

He resigned as prime minister in July after the country’s Supreme Court disqualified him over undeclared income.

Three cases were registered by the National Accountability Bureau (NAB) against Sharif, his children and son-in-law in the court on September 8.

The Accountability Court is considering the verdict of the Islamabad High Court (IHC), which last week ordered the trial judge, Muhammad Bashir, to hear again a plea by Sharif that all three cases against him should be clubbed together.

The trial court on October 19 rejected an application by Sharif that since all three cases deal with assets beyond means, so they should be taken up as a single case.

The decision was challenged in the IHC which referred the case to the Accountability Court with an order to hear it again. The court on the previous hearing on November 3 had briefly taken up the application.

Sharif was indicted in absence in three corruption cases. Maryam and Safdar have been indicted in one case with him, while the court is proceeding separately against his two sons Husain and Hasan who are co-accused in three cases.

The court during the hearing on October 9 decided to separate the trial of his sons from Sharif and his daughter and son-in-law.

The cases are based on the July 28 disqualification verdict of the Supreme Court and to launch three corruption cases against him, his family, and one case against Finance Minister Ishaq Dar.

The political future of Sharif, who leads the country’s most powerful political family and the ruling PML-N party, has been hanging in balance since then. If convicted, Sharif can be jailed.

Sharif’s family alleges that the cases are politically motivated. 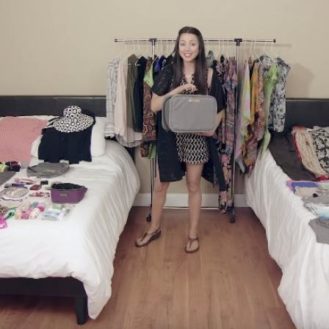