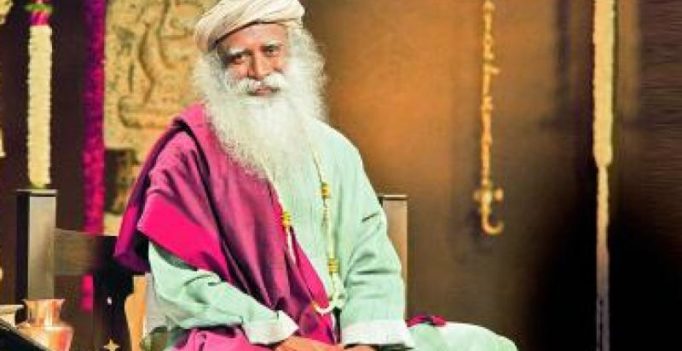 Hyderabad: 9/13, Mahatma Gandhi Road, Secunderabad, was the address of Sadhguru Jaggi Vasudev in the early 1980s, when he stayed in the city briefly and trained employees of Canara Bank in business and personality development.

He used to shuttle between Hyderabad and Mysore, where he owned a poultry farm.

The Sadhguru is currently in the city as part of his river yatra, and some of his friends from the 1980s, spoke of him fondly.

Mr Jitender Kumar Mehta, 60, said he used to be called ‘Jitto’ by the Sadhuguru. He recalled: “Jaggi used to come on and off to Hyderabad in 1983-84 for his personality development sessions. He wasn’t a spiritual guru then. Twice he travelled from Mysore to Hyderabad on his much loved Jawa motorcycle.”

He said the used to travel around the city on the classic two wheeler.

“He loved the meals at the Taj Mahal Hotel on SD Road. His wife, who is no more, stayed in the city too,” Mr Mehta said.

“In those days they both loved wearing T-shirts with social messages. We bonded well as a family. He often urged me to join his classes. For years, he was the first one to wish me on New Year,” he said.

The last time they met was six years ago. “He called me to Taj Banjara for a personal meeting. Our friendship hadn’t altered a bit. I asked him, ‘How should I address you?’ He said, ‘Call me Jaggi, like you did earlier’.”

Mr Mehta hasn’t met the Sadhguru since. “As his foundation grew, he became busy,”  he said. 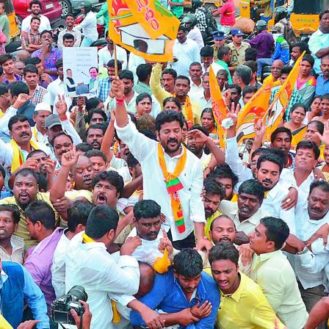