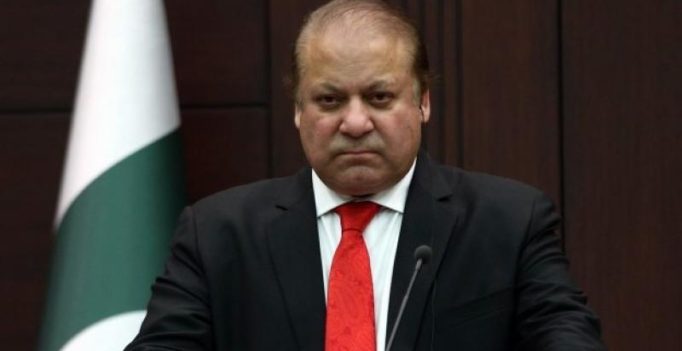 Islamabad: Pakistan’s anti-corruption authorities have arrested the son-in-law of former Prime Minister Nawaz Sharif in connection with corruption cases pending against him.

A Cabinet minister Talal Chaudhry said Mohammad Safdar was arrested from the Islamabad airport early Monday on his arrival from London.

The development came hours before Sadfar and his wife Maryam Nawaz were to appear before an anti-graft tribunal. She was not detained and later reached the court.

Sharif, his daughter, his son-in-law and his two sons face corruption cases after an investigation into documents leaked from a Panama law firm indicated that Sharif and some of his family members had undisclosed assets abroad.

Sharif was disqualified from office in July. 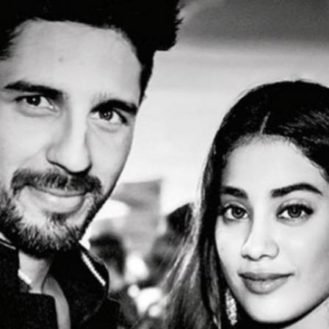