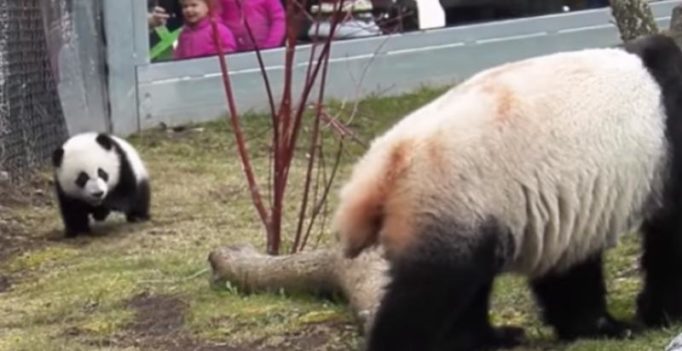 Tumbling around and falling over was a normal and expected part of the play of the giant panda cubs. (Photo: Youtube/Toront Zoo)

Toronto Zoo has released a hilarious video of giant panda cubs falling over to classic music for the cubs’ second birthday.

The video shows the monochrome cuties sliding, tumbling, rolling and even nose-diving in their enclosure.

‘We at the Toronto Zoo wanted to show you just how promising the development of Canada’s first giant panda cubs has been over the last 24 months,’ the zoo said in a statement.

And while we might get worried that the cubs may injure themselves from all the falling, it is a normal part of panda play.

A 2003 study published by the scientists from Zoo Atlanda in Chengdu, and the Chengdu Research Base of Giant Panda Breeding described trends in the behaviour of giant panda cubs.

And among other things, the study confirmed that tumbling around and falling over was a normal and expected part of the play of the giant panda cubs.

Researchers also suggested that cubs’ may develop into reproductively successful adults on account of the natural play experiences they have while growing up with their mothers and siblings.

The cubs will leave for Calgary Zoo in March 2018. 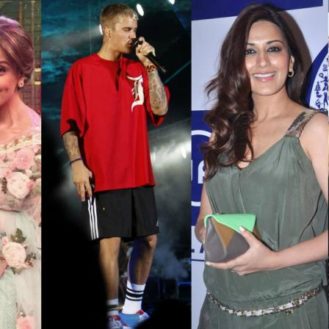