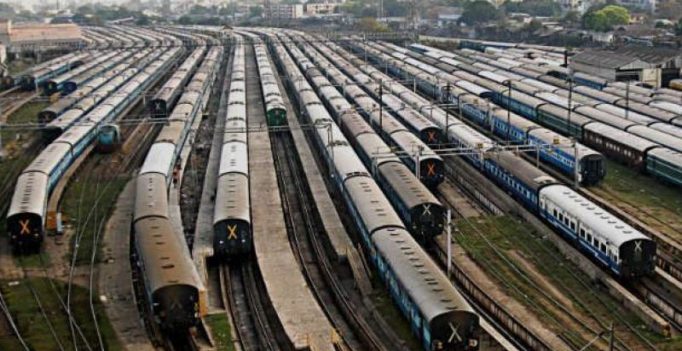 The merger of the two budgets is unlikely to create any issues, since it only entails an additional demand for grants for railways once it is merged with the Union budget.

New Delhi: A panel to examine the issue of merging rail budget with the general budget is likely to submit its report within 10-15 days. The report is being finalised and will be submitted to the Finance Minister in the next 10-15 days, sources said.

The government last month constituted a 5-member committee comprising senior officials of the ministries of finance and railways to work out the modalities for the merger.

Once the report is submitted, Finance Minister Arun Jaitley will take a call on whether to break the 92-year old tradition of presenting a separate Rail Budget, by merging it with the Union Budget, sources added.

Earlier this year, a committee headed by NITI Aayog member Bibek Debroy, in a report titled ‘Dispensing with the Railway Budget’, recommended that the two budgets should be merged.

Last month, Railway Minister Suresh Prabhu had said, “I had written to Finance Minister Arun Jaitley for merger of the Rail Budget with General Budget. This will be in the Railway’s interest and also in the nation’s interest. We are working out the modalities.”

The public sector behemoth has to bear an additional burden of about Rs 40,000 crore on account of implementation of the 7th Pay Commission awards, besides an annual outgo of Rs 32,000 crore on subsidies.

Besides, the delay in completion of projects resulted in cost overrun of Rs 1.07 lakh crore and huge throw-forward of Rs 1.86 lakh crore in respect of 442 ongoing rail projects. If the merger happens, Indian Railway will get rid of the annual dividend it has to pay for gross budgetary support from the government every year.

However, the move is expected to have political implications as almost every Railway Minister, particularly in coalition governments, has addressed his constituency by by way of new trains and projects. The keenly sought after Railway Ministry is likely to lose much of its sheen if merger happens. 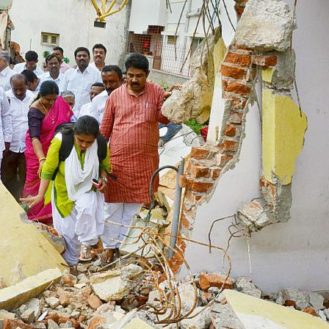