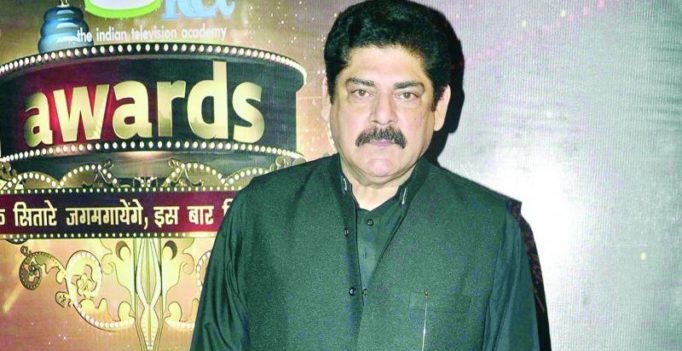 With Sultan becoming a raging hit, Indian television seems to have taken a fancy to the concept of wrestling in a big way.

Now, Prince Narula is gearing up to play a wrestler in the upcoming series Badho Bahu. Pankaj Dheer will be seen playing father to Prince Narula in the show. Pankaj will play a gold medallist wrestler, Ganga Singh Ahlawat.

Confirming the news, Pankaj says, “I am playing a wrestler in the show. It is something I have never played until now in my career. I was quite impressed with the story when the team narrated the story to me. I instantly agreed to come on board. Television is going through a revolutionary phase — the makers are experimenting with different concepts. People are always ready to see something new. So I am very confident the show will work.” 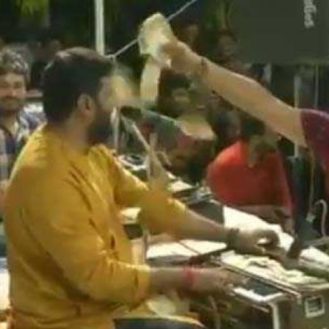