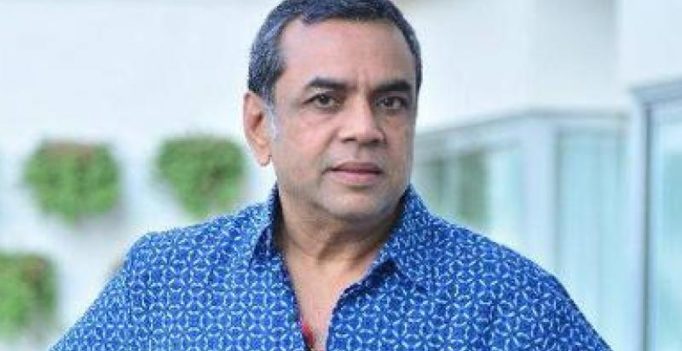 In his last interview on Wednesday, Ansari also said that the Muslims in the country were experiencing a ‘feeling of unease.’ (Photo: PTI)

Rawal took to twitter and apparently mocked Ansari by telling him to ‘get well soon’.

In his last interview on Wednesday, Ansari also said that the Muslims in the country were experiencing a “feeling of unease.”

“A sense of insecurity is creeping in as a result of the dominant mood created by some and the resultant intolerance and vigilantism,” Ansari said, in an interview to Rajya Sabha TV.

He referred to incidents of lynching and alleged killings as a “breakdown of Indian values, breakdown of the ability of the authorities at different levels in different places to be able to enforce what should be normal law enforcing work and over all the very fact that Indianness of any citizen being questioned is a disturbing thought.”

Ansari has been in the firing line of the other BJP leaders for his ‘Muslim comments’.

Earlier on Thursday, BJP leader Meenakshi Lekhi told ANI that there is no better country than India for Muslims and Ansari should check the facts as in which government Muslims felt more insecure.

“The time at which he had made these statements shows his intentions. When he was on chair he said nothing about these issues but now at the time of leaving he is doing politics. He wants to try his hand in politics now. He must read first during which government Muslims were more insecure,” Lekhi said.

She further said that Ansari is disrespecting the position he held.

“I thought he is wise and intelligent but whatever statement he gave was not apt. He doesn’t have any information about anything. He will have to read those text books first,” Lekhi added.

In his last address in the Rajya Sabha, Ansari earlier on Thursday said that democracy would turn into tyranny, if opposition groups are not given the right to free criticism, adding that a democracy is distinguished by the protection it gives to minority.

Further during his speech, Ansari compared the position of the Rajya Sabha chairman with an umpire or a referee and said, “The chair is like an umpire in Cricket or referee in Hockey, witnessing the play without becoming a player.” 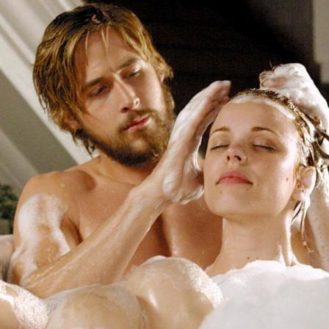 Shaman will face up to 15 years in prison if convicted of coercing a minor into intercourse and may face other charges as well. (Photo :…