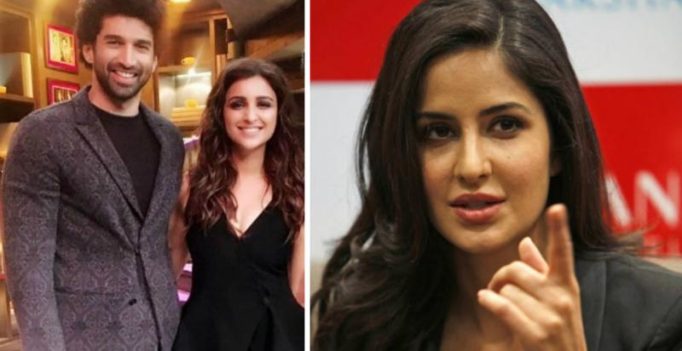 Katrina Kaif is known for her fitness and Parineeti Chopra is definitely inspired by her.

Mumbai: The sixth season of Karan Johar’s popular chat show ‘Koffee with Karan’ has already created a lot of drama with numerous statements made by the celebrities already making headlines. ‘Daawat-E-Ishq’ couple Parineeti Chopra and Aditya Roy Kapur also made an appearance on Sunday and the episode led to some interesting confessions by the actors, with one of them involving Katrina Kaif.

While Aditya shared screen space with Katrina in the film ‘Fitoor’, Parineeti had bonded with her during the Dream Team Tour in the USA along with several other actors. Parineeti and Katrina were seen working out while they were preparing for the show and Parineeti revealed that Katrina was quite a taskmaster when it comes to fitness.

She said, “I am scared of Katrina, I hope she doesn’t watch this episode. That day she came to gym and I increased the speed of my cycle and she was like, ‘what you doing? how many minutes have you done?’ I was like ’20 minutes’…(she said) do 5 more minutes…I was like ‘Okay okay whatever you say I will do.”

“During my weight loss year, I only used to watch her songs and run on the treadmill because her body is the body I want to have. Like she is my idol but I am very scared of her.”

“I always message her for fitness and she takes out the time to reply…she is such a beautiful person…I am in love with her.”

Even Aditya agreed and said, “yes Katrina, from time to time, she can intimidate.”

Katrina is also set to make an appearance on the show soon and it would be interesting to know what she feels about these comments. 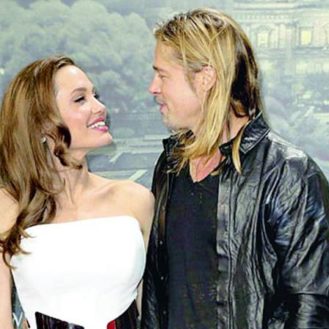