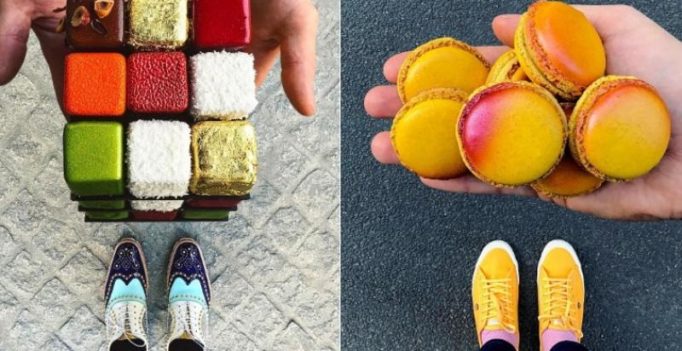 French General Napoleon Bonaparte once said: There is no such thing as accident; it is fate misnamed.

Tal Spiegel had no idea what he thought was a chance for an interesting photo would take him on a culinary adventure across Paris.

It began with a colourful cake in hand and nice shoes to match. The 34-year-old thought the two together looked aesthetically pleasing and decided to capture the pretty look with a photo and post it on Instagram 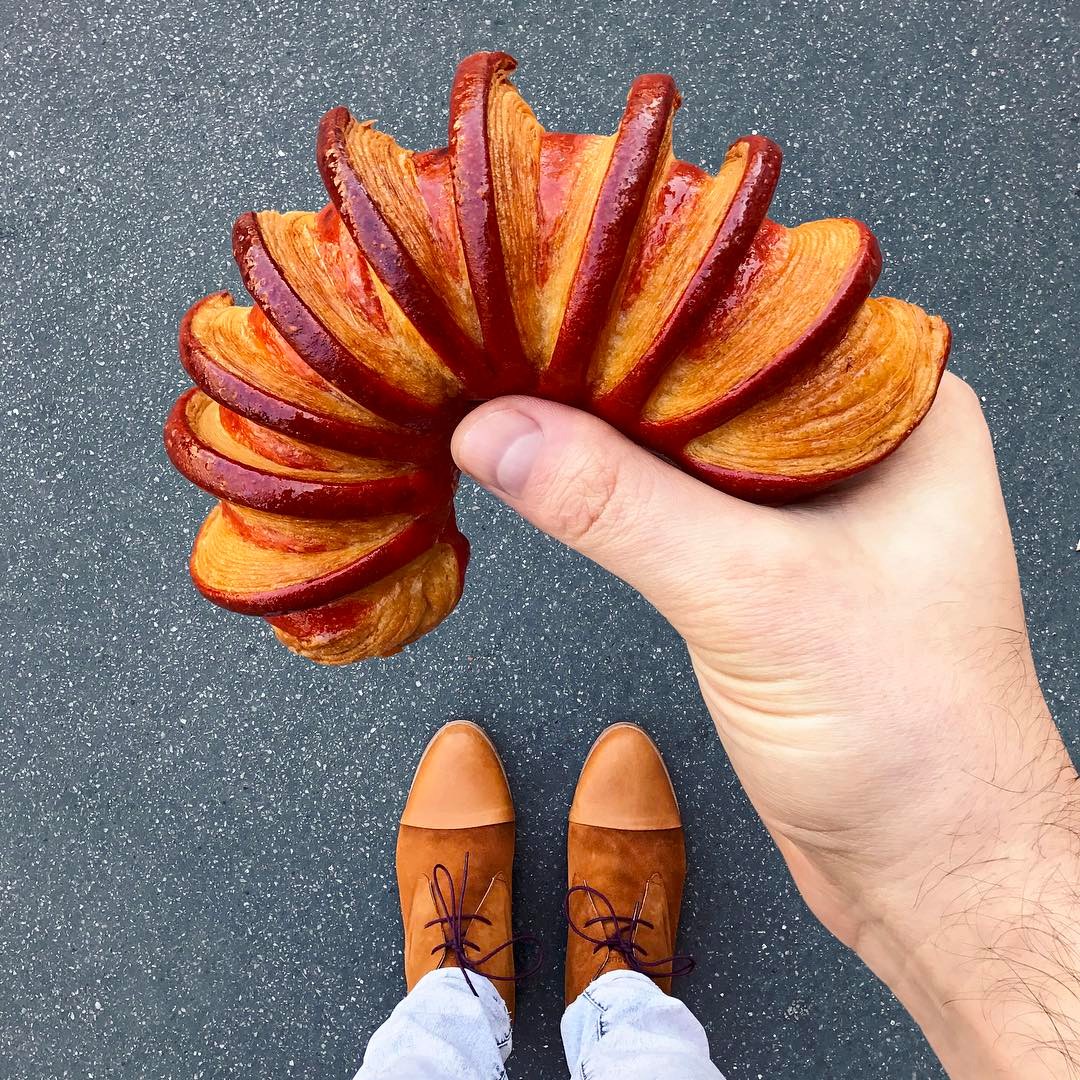 Unbeknownst to him, the fusion of delectable food and fancy footwear became an instant hit online. Soon Spiegel got creative on his page Desserted in Paris, which explores the best desserts Paris he calls the “city for patisserie lovers”, has to offer.

Spiegel posts pictures of himself holding a divine French treat which pair well with the colour of his shoes. In one, gold colour macarons are matched perfectly with yellow loafers. In another, a bright pair of red shoes compliments a Mother’s Day strawberry heart-shaped cake. 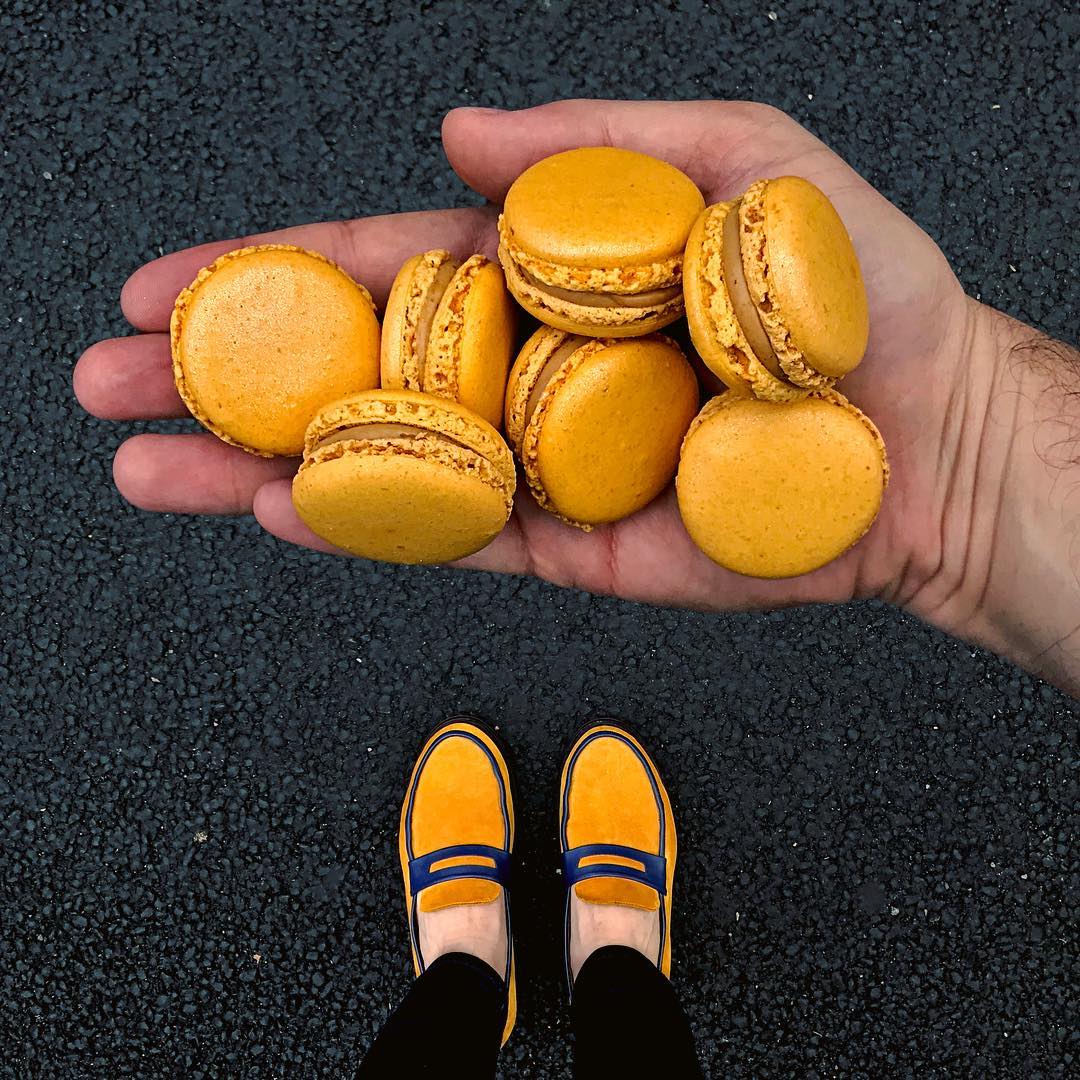 He says the process to match them is instinctive. “I look at the colours and textures and I know what shoe I want,” he reveals. His pictures gain thousands of likes and a growing following.

Since the unexpected recognition he said “the rest is history”. Today Spiegel, a former graphic designer in Tel Aviv, is now living out his dream as a pastry chef in France. Moving to the business was a smooth transition. “I think pastry and design are somehow very similar,” he said.

He had moved to the country to pursue his passion and master the art at the Ferrandi School of Culinary Arts, a legendary French patisserie academy. What does Tal like about patisserie? “Everything,” he responds. “It really symbolizes everything that’s good in life for me”. 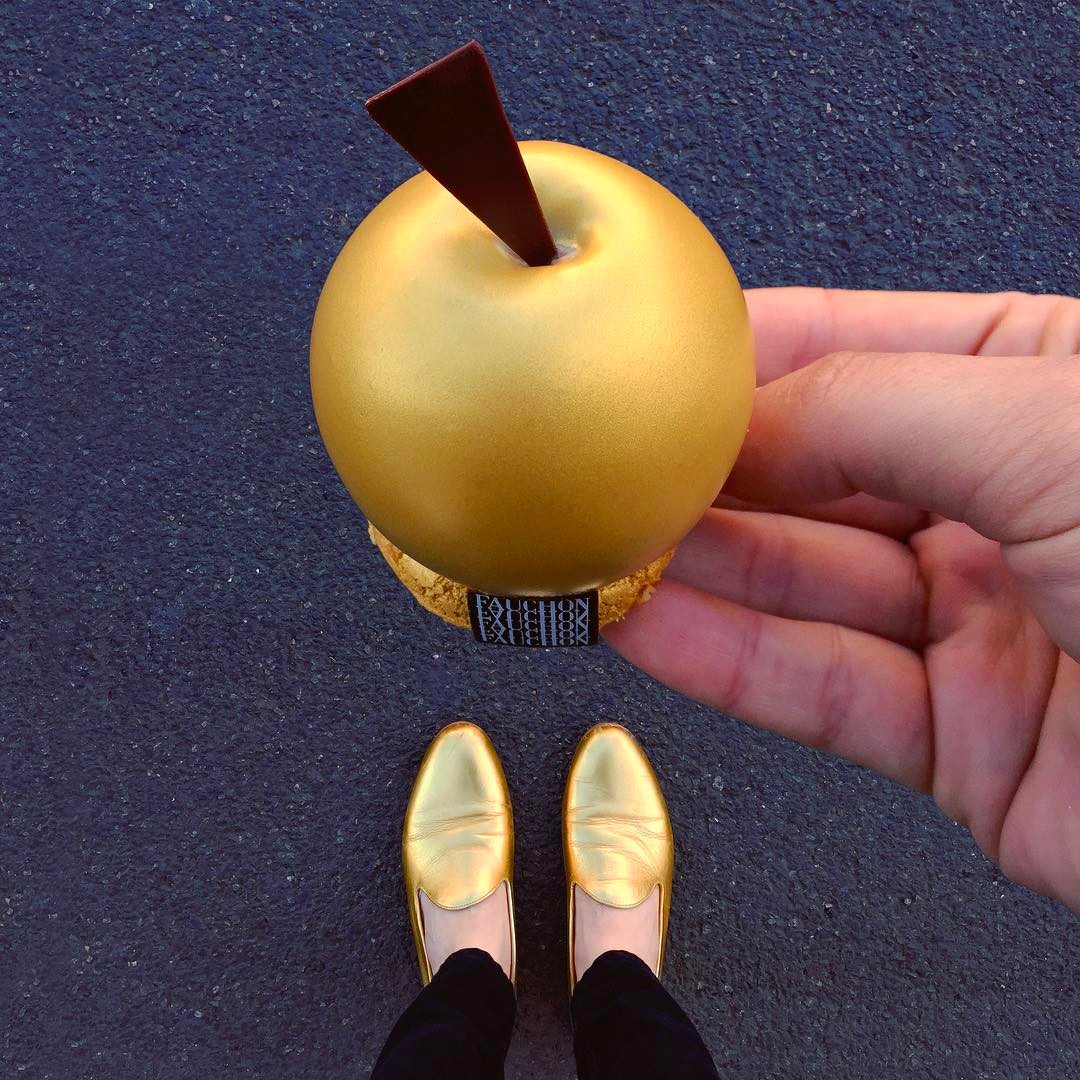 Spiegel also revealed his favourite desert he has created is a coffee cardamom cake which is inspired by the one his mother used to make when he was a child.

The proud chef also has a new book called ‘Patisseries de Paris’ which features his popular photos and is a guide to explore the best patisserie in Paris.

His advice for those wanting to pursue their passion: “Break your own boundaries and don’t be afraid to be different.” 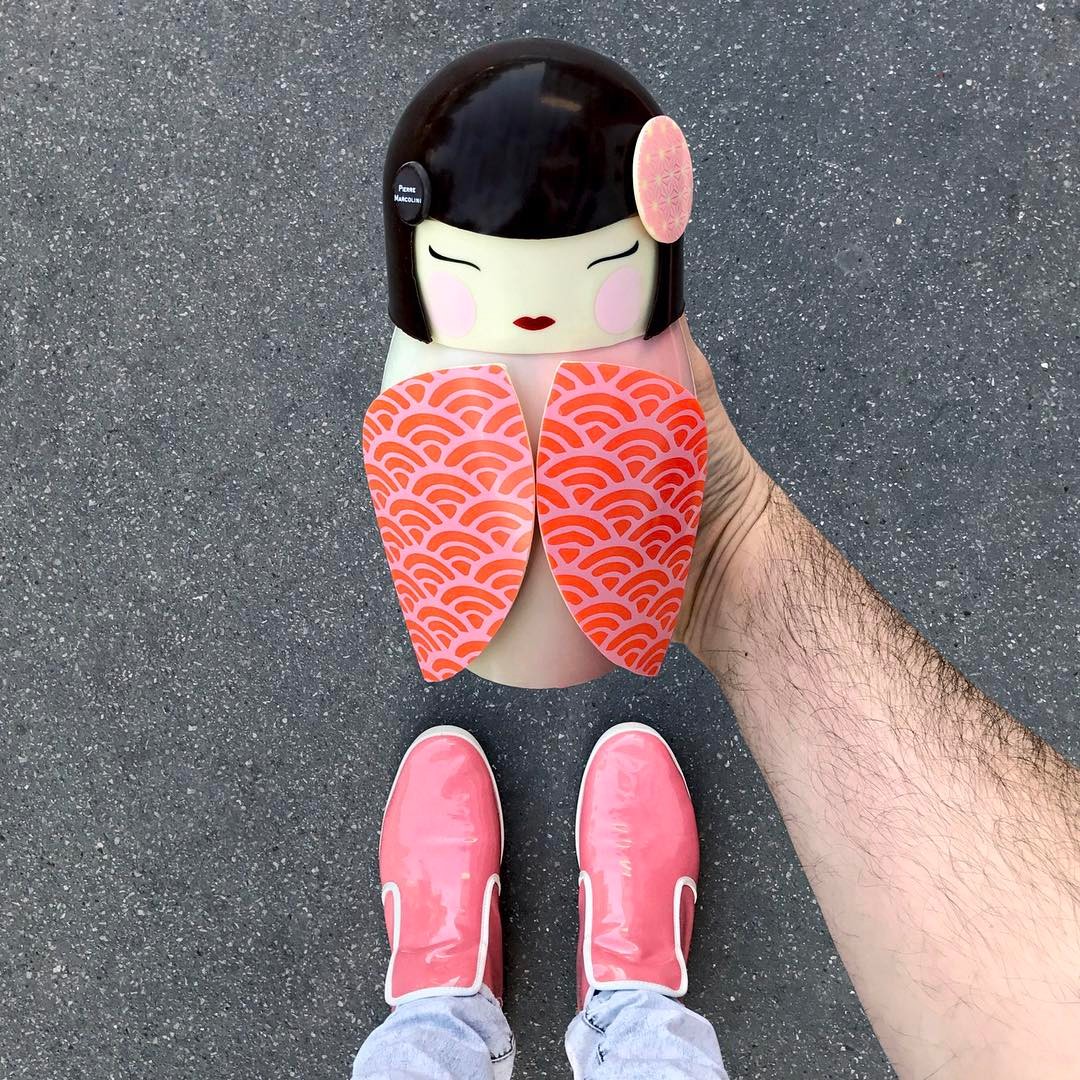 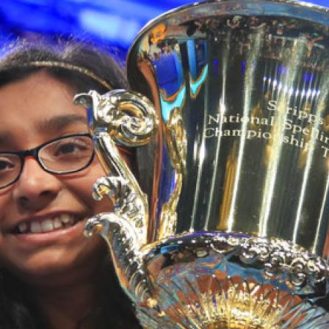