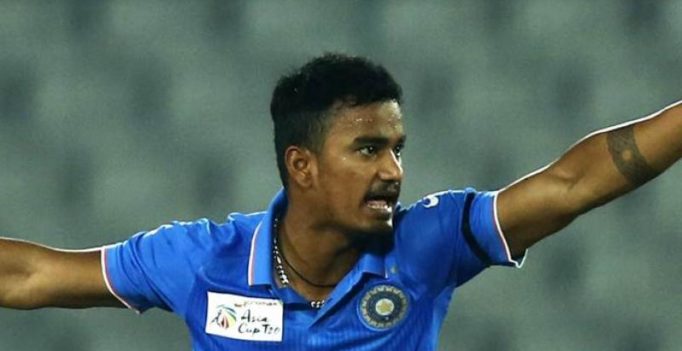 Pawan Negi, who was bought by Delhi Daredevils for a whopping Rs. 8.5 crores in the Indian Premier League in 2016, played for Royal Challengers Bangalore in 2017. (Photo: AP)

New Delhi: Anybody can make mistakes. But, former Chennai Super Kings player Pawan Negi, who has played one match for Team India, committed a mistake which proved to be costly.

While applying for Delhi University, Negi submitted a certificate which stated that he played for Vijay Hazare Trophy, instead of submitting a document proving that he has played for India.

According to Hindustan Times, ten athletes, who have represented India at the international level have been given admission to Delhi University, through the sports quota. Delhi University has a five percent allocation for the aforementioned quota.

Pawan Negi, who was bought by Delhi Daredevils for a whopping Rs. 8.5 crores in the Indian Premier League in 2016, played for Royal Challengers Bangalore in 2017. He will now have to go through trials at Delhi University in order to become eligible.

“He (Negi) uploaded a certificate that says he participated in the Vijay Hazare trophy, which is a national level tournament. We are bound by guidelines and particular about document requirements. So he will have to participate in the trials,” he said.

“These are the highest tournaments for sports as recognised by the government of India. We are trying to honour their performance and achievements. Their participation (in these tournaments) is not just an honour for them, but also others,” he added.

Other athletes like swimmer Shivani Kataria, shooters Asees Chhina, Diwakar Yadav, Fateh Singh Dhillon, and Simran Preet Kaur are a few, who have been given admission to Delhi University. 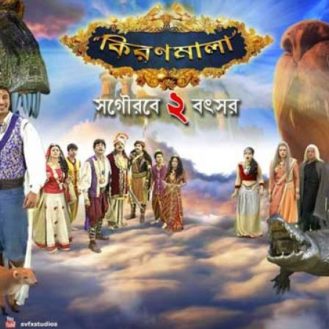