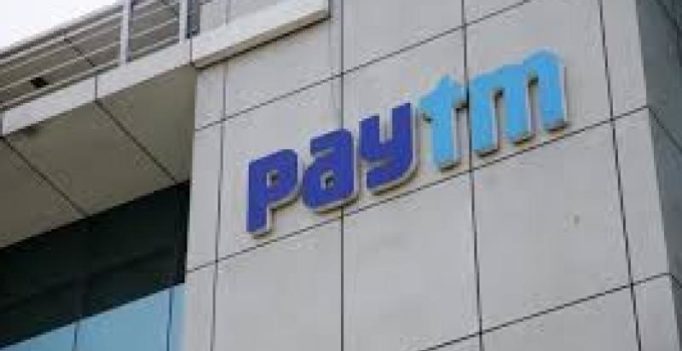 The amount raised will be utilised for Paytm’s proposed payments bank operations, in which Sharma holds 51 per cent stake.

New Delhi: Paytm founder Vijay Shekhar Sharma has sold one per cent of his shares in One97 Communications to its shareholders for about Rs 325 crore.

The amount raised will be utilised for Paytm’s proposed payments bank operations, in which Sharma holds 51 per cent stake.

Confirming the development, a Paytm spokesperson said: “It is done for Paytm payments bank investment.”

The spokesperson added that the shares have been bought by the existing shareholders. The details of the deal were, however, not disclosed. At the end of March this year, Sharma held over 21 per cent stake in One97 Communications.

The latest sale would bring down his holding to over 20 per cent. Last year, the Reserve Bank of India had awarded ‘in-principle’ approval to Sharma, the founder of One97 Communications, to set up a payments bank.

Paytm payments bank is in the process of securing the final licence from RBI and will commence its operations after due approvals. While Sharma holds a majority share in the new payments bank entity, the rest is being held by One97 Communications.

Earlier this week, One97 Communications also restructured its business, merging Paytm’s wallet business with payments bank operation. China’s Alibaba Group and its affiliate Ant Financial hold over 40 per cent in One97 Communications. They had pumped in USD 680 million last year into the parent company of Paytm.

However, the Chinese entity will not have a direct shareholding in the payments bank. Other investors of One97 Communications include SAIF Partners, Intel Capital and SAP Ventures. 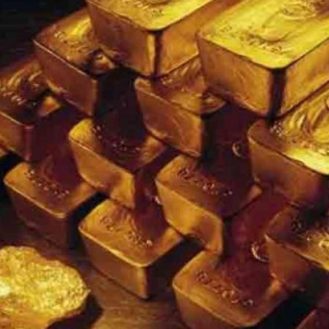 Earlier, on July 25, the apex court had issued notice to Mallya on plea of consortium of banks which alleged that he had not disclosed…