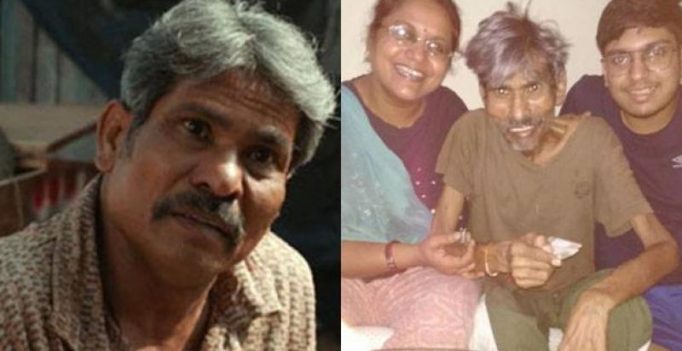 Sitaram Panchal with his wife Uma and son Rishabh.

Mumbai: Bollywood actor Sitaram Panchal, who was battling with cancer for the past three years, complained of breathlessness on Thursday morning and was rushed to a hospital. He breathed his last at around 7:45 am.

The ‘Paan Singh Tomar’ actor was suffering from kidney and lung cancer and was also financially compromised. In the month of July, Panchal put up a social media post seeking financial assistance for his treatment.

His wife Uma spoke to a leading daily about his deteriorating health condition. She had said, “Ever since the cancer was detected in January 2014, he has taken Ayurvedic treatment. It was only recently that he started a new homeopathic medicine, following which, his condition worsened and we discontinued the medicines.”

On Wednesday, his son Rishabh Panchal posted a picture of him with his parents wishing them on their 26th marriage anniversary.

Despite the Haryana government offering a sum of rupees 5 lakh, the actor refused to switch to allopathic treatment and continued with his Ayurvedic medicines. 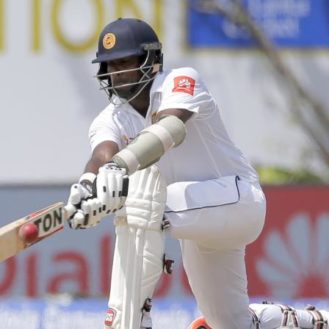