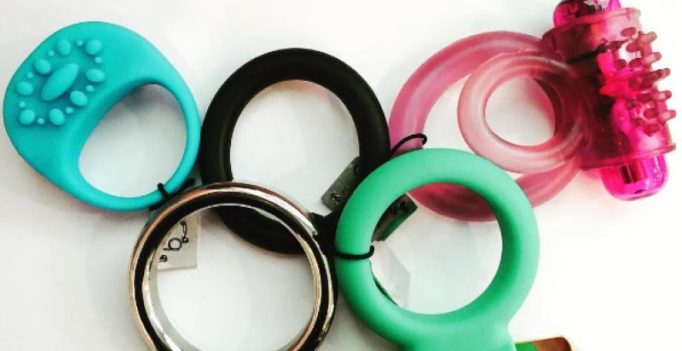 The trend came to light after many people in Malaysia called firemen to help them remove the rings after sex because they weren’t coming out. (Photo: Instagram)

Men are always looking to make their sex lives better and while most often it is pills there are times when they resort to unique practices. Penis rings are being used and they are currently a rage in Malaysia and unsurprisingly there are many firemen to the rescue because of this experimentation.

According to a recent report in The Star, many men are taking to metal rings for their erections to last longer. The rings are believed to stop blood flow once erect and help men have better sex in ways that maybe not many of us know. The constriction ring is put at the base of the penis so that blood can go in but cannot go back out. However, metal rings are quite dangerous and most people have been using them because of which firemen have had to come to their rescue which is why plastic rings are best but not many people are using them yet.

Penis rings were earlier used in ancient times and in the early 1960s but is rare in the 21st century now that there are so many different medications. Dr George Lee, a columnist for The Star Online, explained that there were several dangers to using the rings and if left for more than six hours, men could also become impotent among other things. There could also be necrosis which leads to dead cells in the penis. 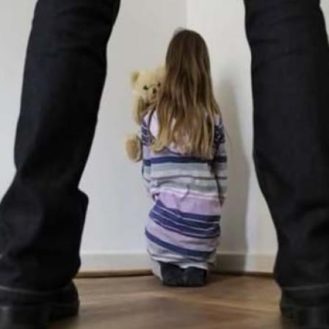 The typhoon tore through the region, dumping torrential rain over a wide area, stranding communities, with roads and bridges destroyed or blocked, officials said. (Photo:…