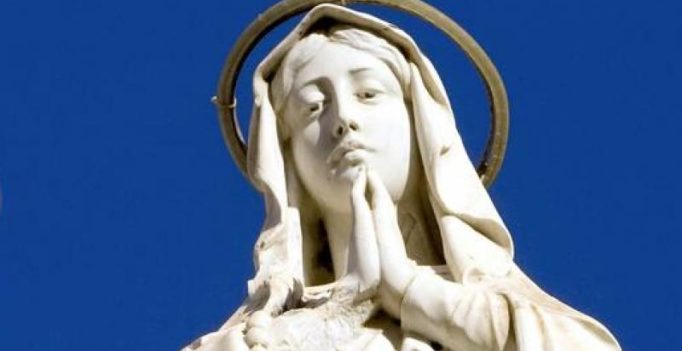 A congregation at the church also claimed to see a bright light (Photo: AFP)

People in different parts of the world are fascinated by miracles and the news of certain unusual incidents spreads quickly among locals. While the authenticity of such stories often rooted in religious or cultural beliefs can’t be verified, a large number of people do put their confidence in supernatural forces.

A large crowd has been drawn to a church near Kochi in Kerala ever since a group of children claimed to see the image of Christ being scourged in the sky followed by visions of the Virgin Mary. The sighting was preceded by a Hindu girl saying that a splash of holy water instantly cured her hearing issues.

While the priest at the church felt someone patting his head, the crowd gathered there claim to have seen a bright light. The first vision took place on September 28 and the children said that the Virgin Mary promised to help them with studies and take them to heaven.

Meanwhile adults present in the church at the time of the alleged sighting said they couldn’t see anything. 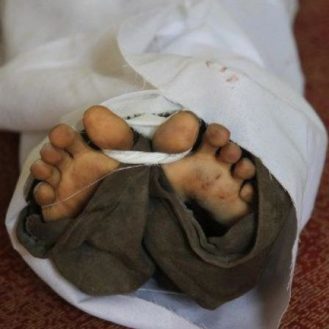 WWE to stage event in Saudi Arabia despite Khashoggi’s death

WWE chairman and CEO Vince McMahon, on the other hand, said that it is a ‘sensitive subject these days.’ (Photo: WWE) Washington DC: A World…