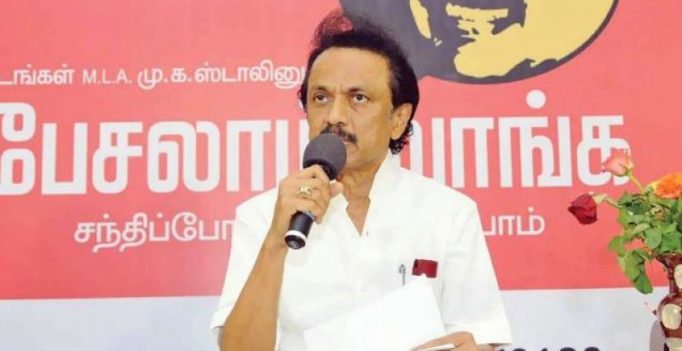 Chennai: Upping the ante against AIADMK supremo V K Sasikala, DMK Working President M K Stalin on Tuesday claimed the people of Tamil Nadu have not accepted the prospect of her becoming the Chief Minister and urged Governor Ch Vidyasagar Rao to take a “good decision” on her elevation.

“Not only the ruling party cadres, but all the people in Tamil Nadu have not accepted AIADMK supremo Sasikala trying to become Chief Minister,” he said.

“They (people and party cadres) have reached a boiling point as an undesirable situation (of Sasikala becoming the CM) is approaching them,” Stalin, also the Leader of Opposition in the Assembly, said.

In a Facebook post, he said people were anguished as he wondered if they had voted AIADMK to power “for Sasikala to become Chief Minister”.

As AIADMK prepares for Sasikala’s swearing-in, Stalin urged Governor Rao “to take a good decision (that will be) liked by people”.

He asked the Governor to take a decision, by “considering factors like the imminent Supreme Court verdict in the (disproportionate) assets case (in which Sasikala is an co-accused) and the question of a stable regime.”

DA case, he said “it was a view that needs to be accepted”.

“People, for sure did not vote for Sasikala who turned a stable regime (of Panneerselvam) into a caretaker government overnight,” he said, adding “even AIADMK workers did not vote for such a scenario.”

He alleged that Sasikla had “done strange politics”, and added that the “dignity of Constitution has been shattered in Tamil Nadu due to Sasikala’s greed for power”.

“Sasikala is trying to become Chief Minister through the backdoor using the demise of Jayalalithaa and by doing so she has done an unpardonable betrayal of people who voted for Jayalalithaa,” he alleged.

He lashed out at state Ministers who had voiced support for Sasikala becoming Chief Minister “without giving respect to Panneerselvam’s position as Chief Minister”.

He said, “That was why I had urged Governor Ch Vidyasagar Roa to direct Panneerselvam to prove his majority on the floor of the House (after he was sworn in following Jayalalithaa’s demise in December.)” 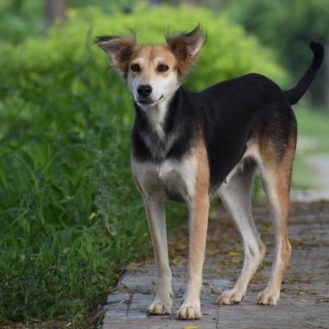