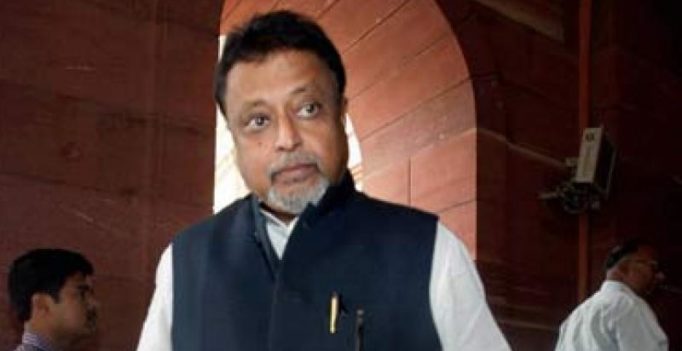 Kolkata: Newly-inducted BJP leader Mukul Roy on Monday accused the Trinamool Congress of failing to bring about a change in West Bengal and called upon the people to join the saffron party, days after his switch-over from the TMC.

“The change we fought for, has not been achieved. But the people want a change and BJP is the alternative”, he said at the party’s state office.

Sitting beside state BJP president Dilip Ghosh, Roy said “We will fight under Ghosh’s captain-ship in the state to bring the much-awaited change. Change is inevitable in

He said that the BJP would get a landslide victory in the Himachal Pradesh assembly elections and also win in Gujarat.

It would also come to power in Odisha and Bengal, said Roy who arrived in Kolkata amid a rousing welcome by BJP workers.

On how he would fight the TMC, in which he was once second-in-command, Roy said, “In the Mahabharata, we saw how the Pandavas had fought against their own brothers, the Kauravas”.

He, however, said that he will make his political statement during the BJP’s scheduled rally in Kolkata on November 10. 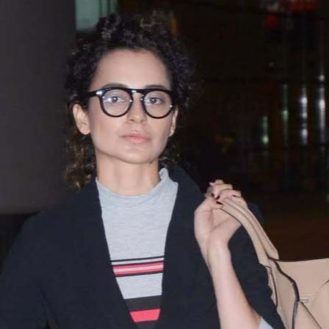