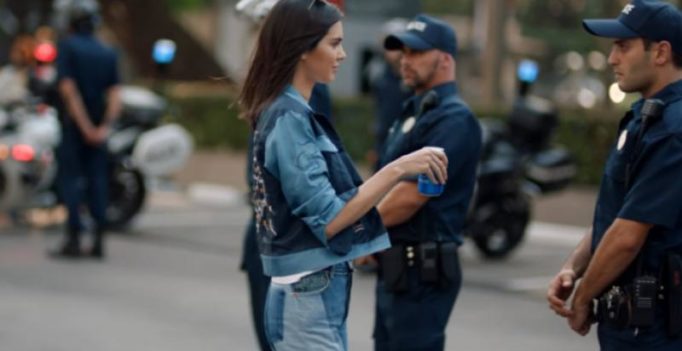 The ad had invited a lot of outrage.

Mumbai: Pepsi has announced that it is pulling its new TV ad depicting reality star Kendall Jenner leaving a modeling shoot to join a protest march after criticism that it was insensitive.

The commercial, which was unveiled on Tuesday, showed Jenner yanking off a blonde wig to reveal her dark mane and wiping off her makeup before joining the protesters.

She hands a can of Pepsi to one of the police officers standing guard, which makes him smile. The marchers then turn joyous.

In a statement posted on its website, Pepsi said they did not intend to make light of serious issues.

“Pepsi was trying to project a global message of unity, peace and understanding. Clearly we missed the mark, and we apologize. We did not intend to make light of any serious issue. We are removing the content and halting any further rollout. We also apologize for putting Kendall Jenner in this position,” Pepsi said in a statement.

This isn’t the first time Pepsi parent Pepsico has made an advertising misstep.
In 2013, it pulled a Mountain Dew ad that was accused of taking a light-hearted approach to the serious topics of racism and violence against women.

An ad featured a battered white woman looking at a police line-up, consisting of five African-American men and a goat, who talks about not snitching. 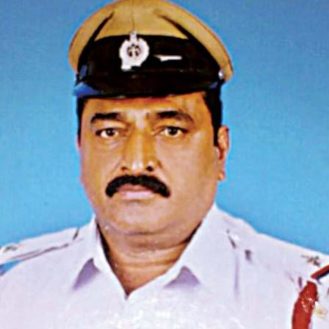