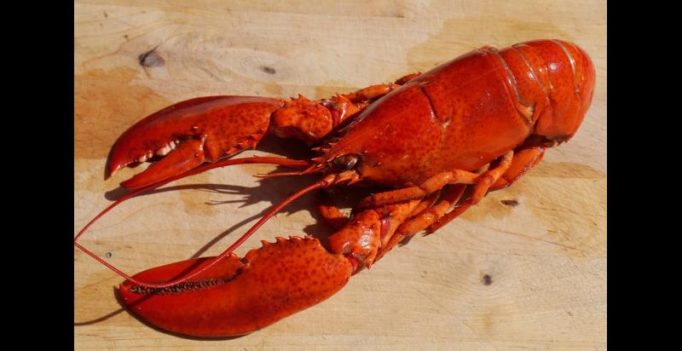 Last week, a local seafood distributor’s truck loaded with about 70 crates of lobsters overturned, spilling thousands of them onto the roadway. (Photo: Pixabay)

Maine: The People for the Ethical Treatment of Animals (PETA) wants to construct a roadside memorial for the lobsters that were killed in a car wreck last week in Maine.

The animal rights group wrote a letter to the Maine Department of Transportation to seek permission for erecting a 5-foot tombstone for the lobsters along a highway in Brunswick, reported CNN.

A picture of the deceased crustacean will be featured on the memorial along with the words, “In Memory of the lobsters who suffered and died at this spot, August 2018” and request people to go vegan.

Last week, a local seafood distributor’s truck loaded with about 70 crates of lobsters overturned, spilling thousands of them onto the roadway.

PETA Executive Vice President Tracy Reiman said in a statement, “Countless sensitive crustaceans experienced an agonizing death when this truck rolled over and their bodies came crashing down onto the highway. PETA hopes to pay tribute to these individuals who didn’t want to die with a memorial urging people to help prevent future suffering by keeping lobsters and all other animals off their plates.”

PETA’s request was, however, turned down by the Maine Department of Transportation.

Jim Billings, the department’s chief counsel wrote a letter to PETA saying, “Control-of-access areas may have a very high volume of car and truck traffic as well as a high-speed limit that could create a potential hazard to motorists should development and signs be allowed in these sections.” 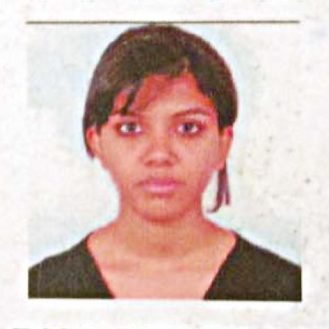 “The All-India Senior Selection Committee on Tuesday named Axar Patel as the replacement for Ravindra Jadeja in the team for the 3rd Test, which starts…