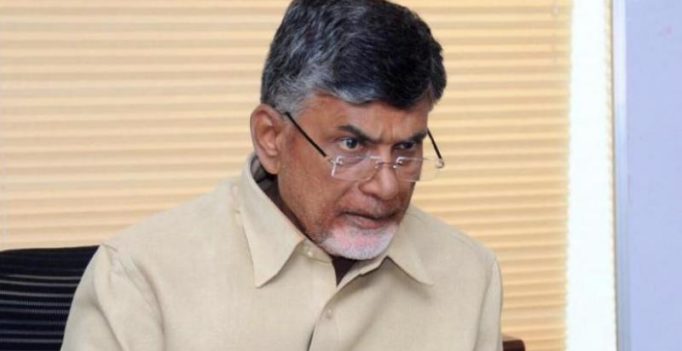 Andhra Pradesh Chief Minister Chandrababu said that in addition to petrol prices, the rupee value would also touch Rs 100 against one US dollar. (Photo: File)

Amravati: Andhra Pradesh Chief Minister Chandrababu Naidu criticised the Narendra Modi-led government on Monday for a continuous rise in fuel prices and said that petrol would be sold at Rs 100 per litre. The Chief Minister said that in addition to petrol prices, the rupee value would also touch Rs 100 against one US dollar.

In the wake of the Reserve Bank of India’s report on demonetisation, Chandrababu Naidu said the Centre was unable to “properly manage demonetisation.”

“What have we achieved from demonetisation? We are seeing the condition of banks today. Big notes should be abolished. What is the need for having Rs 2,000 note? The Modi-government could not properly manage demonetisation,” he said, adding that he doesn’t have any problem if digital currency comes fully into existence, “but there needs to be proper balancing between digital and physical currency,” he added.

Chandrababu Naidu also said cash shortage was still prevalent in many parts of the country, adding that the recent growth in India’s Gross Domestic Product (GDP) was a result of the “basic strength” of people, and “not due to NDA’s achievements.”

“(Prime Minister) Modi is not disciplined, it is inability. Even today, cash shortage is prevailing in ATMs. Nation’s growth rate came down after NDA came into power. If the Centre is disciplined, why is corruption taking place? Why are banks getting insolvent? Modi is not eligible to speak about sincerity, truthfulness, and discipline,” he noted.

With regards to schemes and measures implemented during his tenure as Chief Minister, Naidu said that efforts were channelised towards increasing the earthen water table.

“Our efforts are turning fruitful. This year, almost 2,000 TMC of Godavari water flew into the sea. Projects on Krishna river – Srirsailam and Nagarjuna Sagar – are fully filled up. 12 projects are ready for inauguration in September. We will inaugurate three projects in October and one in November, Naidu said, adding, “As of now, we have spent Rs 58,024 crore for irrigation projects, mostly in Rayalaseema and North Coastal regions.” 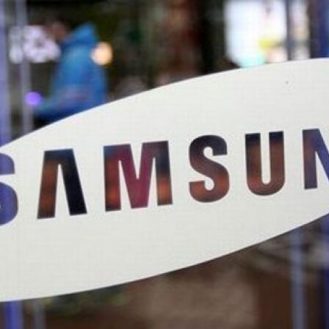 K. Rosaiah Hyderabad: Mr Konijeti Rosaiah, 83, whose five-year term as Tamil Nadu Governor ended on Tuesday, said on Wednesday that he was not interested…