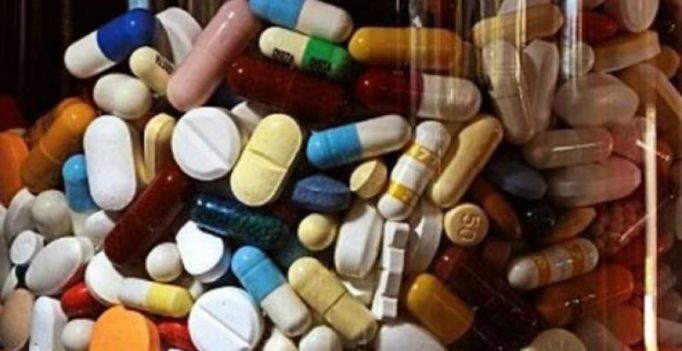 The Indian pharmaceutical sector is expected to see a slight fall in the export value in FY17 due to price erosion and lack of any blockbuster drug, a top official said here on Wednesday.

Hyderabad: The Indian pharmaceutical sector is expected to see a slight fall in the export value in FY17 due to price erosion and lack of any blockbuster drug, a top official said here on Wednesday. Pharmexcil director general Ravi Uday Bhaskar cited the lack of any blockbuster drugs in the fiscal year and price erosion in Africa and Latin American markets saw a dip in the export value.

He said, “In FY 2015-16, two blockbuster drugs had their patent period expired. It helped the pharma sector greatly as it notched up $16.89 billion in exports. “With no major drugs in the 2017 fiscal, the pharma sector has seen a near-flat year. “Till February 2017, the pharma sector has exported drugs worth $15.21 billion and this is expected to touch $16.14 billion.”
When asked about the reason behind the dip in exports, he added: “Price erosion in African and Latin American market has played a role in the dip.”

On USFDA regularly sending observations against Indian pharma firms, Mr Bhaskar said, “India is exporting 35 per cent of drugs  manufactured here to the United States. Therefore  it’s only logical that USFDA inspect the Indian firms more regularly and throughly to protect its citizens.” Mr Bhaskar also took a jibe at the media for hyping about USFDA observations. “Observations are similar to a showcause notice and only 10% of the complaints are really serious while the rest only need 2-3 days to comply with standards.” He also announced that Hyderabad would host the IPHEX 2017 from April 27-29. 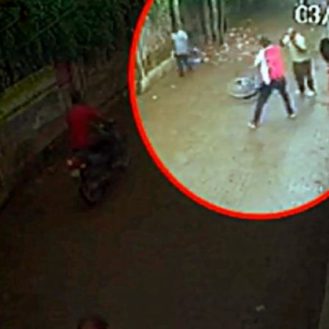