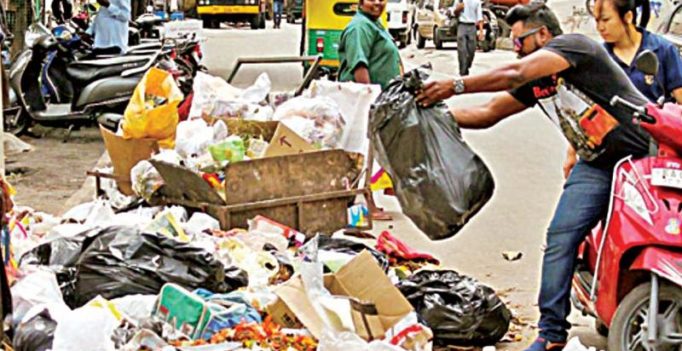 A photograph of the incident at Tudigadia near Soro town went viral on social media, leading to a public outcry, the officials said, adding that an investigation has been ordered. (Representational Image)

Balasore: A photograph showing the body of an elderly woman being carried in a waste collection trolley in Balasore, Odisha has gone viral on social media, prompting authorities to order a probe into the matter.

The body, wrapped in a polythene sheet, was carried through a market. The trolley belonged to the local municipality, officials said.

A photograph of the incident at Tudigadia near Soro town went viral on social media, leading to a public outcry, the officials said, adding that an investigation has been ordered.

“We would probe the incident to find out how the body was being carried in the garbage trolley as alleged. The incident triggered a protest,” Soro Municipality Executive Officer Priyabrat Padhi said.

The unidentified destitute woman, almost unconscious, had been lying by the roadside at Tudigadia and local people took her to a hospital on June 1.

The elderly woman died at the hospital, but no one claimed her body even after 72 hours, municipal officials said.

Soro police station officers then handed over the body to the Soro Municipality which subsequently decided to dispose it of, they said.

The body was handed over to an agency hired by the municipality for its disposal. The agency personnel carried the body in a garbage trolley, the officials said. 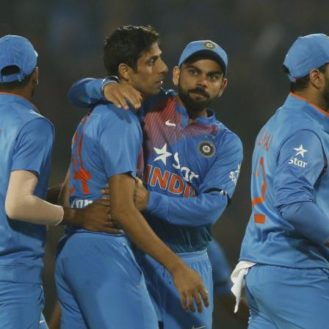 The photographer is being praised on social media (Photo: Twitter) The situation created by brutal violence and political instability in Syria shows no signs of…