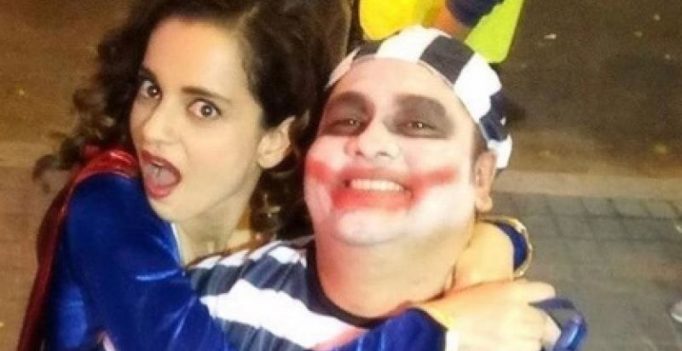 Kangana Ranaut is seen here in a somewhat wacky costume with her Gujarati trainer Suraj Vyas.

Mumbai: We all know that Kangana Ranaut is engrossed in Hansal Mehta’s intense courtroom drama ‘Simran’. After her last release ‘Rangoon’ tanked at the Box Office, Kangana resumed shooting for the film.

But her latest photo with her Gujarati diction coach, Suraj Vyas, in weird costumes and an adorably goofy pose, has left us all surprised. The actress looks visibly happy and in a playful mood. The aforementioned photo has gone viral on the internet 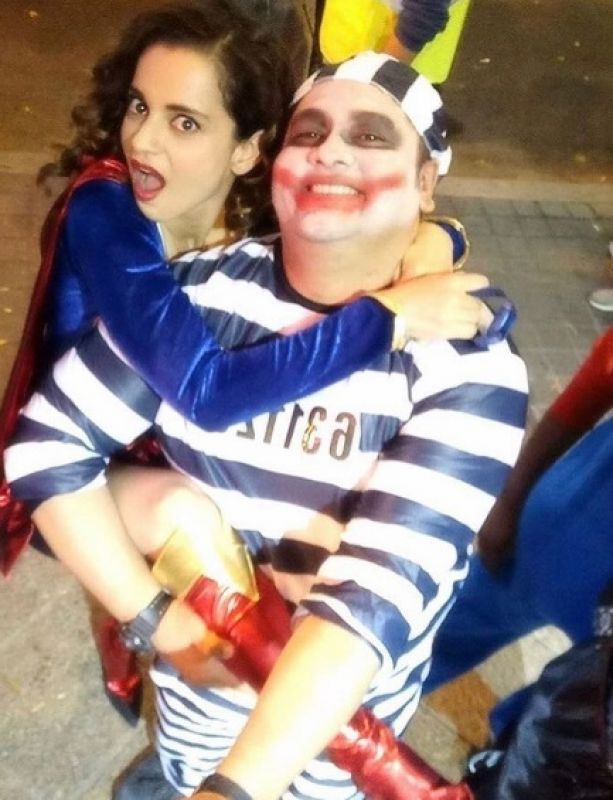 Kangana has not only perfected the Gujarati accent but had also alienated herself from worldly pleasures to get into the skin of the character. Talking about her devotion to the craft, Apurva Asrani, the scriptwriter, had once reportedly said, “Kangana is known for living her characters. Not only has she hired a language coach and has been watching Gujarati plays, but she’s also trying to internalise her character. It’s not just about getting the accent right. Besides, her character won’t be stereotypical or something that mocks the Gujarati community. We stand for breaking stereotypes. It will be an honest portrayal.” 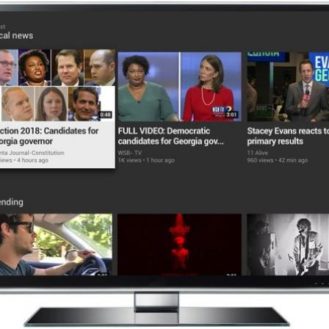