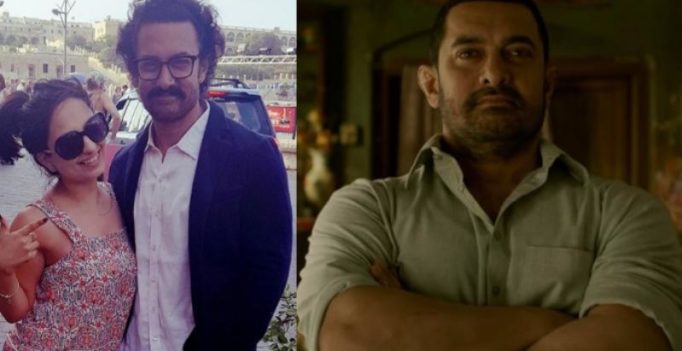 Aamir Khan with a fan in Malta (L) and in a still from ‘Dangal’.

Mumbai: Aamir Khan is an advocate of perfection. So when he had to portray the role of a potbellied former athlete, Mahavir Singh Phogat, in ‘Dangal’, Aamir wasted no time in getting into the skin of the character and brought his weight up to 98 kgs But ‘Thugs of Hindostan’, his upcoming film based on four pirates- Amitabh Bachchan, Fatima Sana Sheikh, Katrina Kaif and himself- is a different challenge altogether that demanded a much leaner version of the superstar. In order to do complete justice to his role, Aamir has shed significant amount of weight, 28 kgs to be precise. Yes, according to reports, Khan has brought his bodyweight down from 98 kgs (during ‘Dangal’) to a mere 70 for ‘Thugs…’

This look is also believed to be his thinnest in many years.

When fans meet the actor on the sets of Vijay Krishna Acharya’s ‘Thugs…’ in Malta, they were overwhelmed with joy and shared some pictures with the superstar, which hae now gone viral.

Take a look at some of the photos: 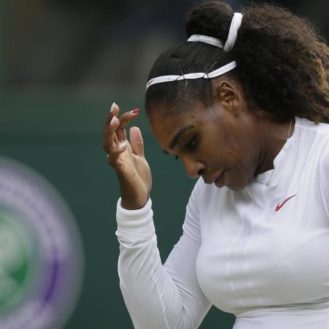