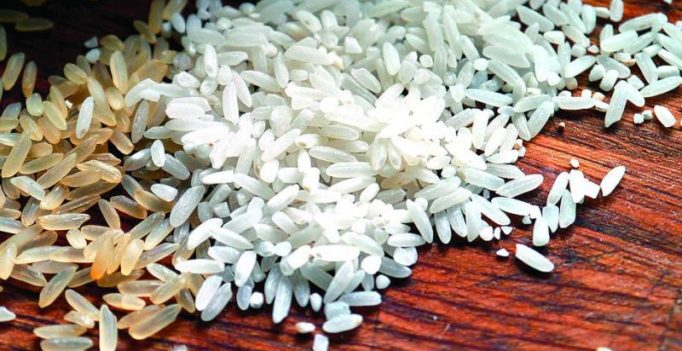 Videos and pictures have been circulating on social media of the sale of plastic rice in the city for the last three days, forcing the department to order an inquiry into the issue.

Hyderabad: The civil supplies department on Wednesday rubbished reports that plastic rice was being sold in the state, especially in GHMC limits. It termed these reports as ‘fake and baseless’ and a creation of social media and urged consumers not to believe in such rumours.

Videos and pictures have been circulating on social media of the sale of plastic rice in the city for the last three days, forcing the department to order an inquiry into the issue.

Commissioner of civil supplies, C.V. Anand, said on Wednesday that preliminary tests of the samples collected from places from where the complaints had been received revealed that there was no plastic material in the rice. 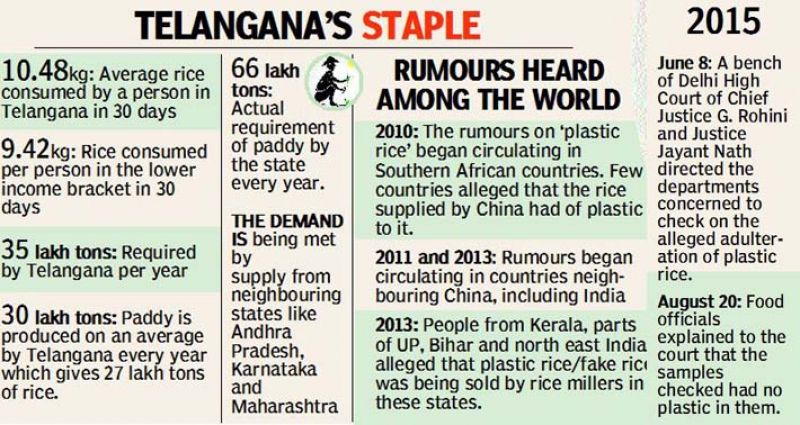 He said that the tests were conducted in the laboratory of the civil supplies corporation, but samples have also been sent to the state food laboratory for more stringent chemical tests and the department will place all the facts before the public once that report is received.

Despite this, he said, the civil supplies department, enforcement officials and vigilance department has been put on high alert, which will conduct raids on rice mills and godowns across the state to collect samples and conduct tests. Mr Anand added that the department has given guidelines to officials and staff through videos on what plastic rice looks like and how to recognise it if it is mixed with genuine rice. Rice millers have also been made aware.

The civil supplies enforcement department collected samples from the mill about which a complaint had been received by the Meerpet police station on Tuesday, and also from the complainant.

Both samples were sent for testing. Physical analysis and D-husk test was first conducted on the samples. The rice was then soaked in water for some time. If the rice was made of plastic it should float on water but no signs of floating were observed. Further, the cooked rice samples became like paste as usually happens when normal rice is cooked. Later, rice balls were made out of the cooked suspect rice and when they hit the floor, they bounced like rubber balls, which is exactly what happened with the normal cooked rice. 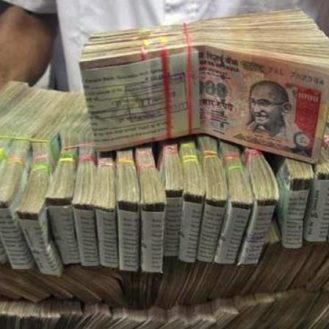