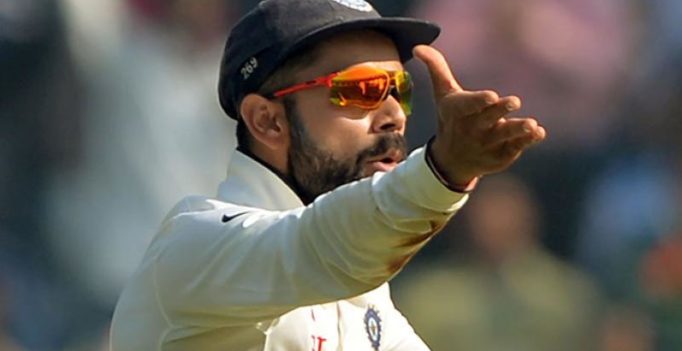 Mumbai: Team India skipper Virat Kohli is very well known to be an aggressive cricketer. The 29-year-old, who is currently in England ahead of their tour finale, recently spoke on the infamous ‘finger-flicking’ incident which took place during a Test match against Australia at the Sydney Cricket Ground in 2012.

“The one thing I remember most is when I’d had enough of the Australian crowd at Sydney (in 2012) and I just decided to flick a (middle) finger at them,” the right-handed batsman said to the Wisden Cricket Monthly.

“The match referee (Ranjan Madugalle) called me to his room the next day and I’m like, ‘What’s wrong?’ He said, ‘What happened at the boundary yesterday?’ I said, ‘Nothing, it was a bit of banter’. Then he threw the newspaper in front of me and there was this big image of me flicking on the front page and I said, ‘I’m so sorry, please don’t ban me!’ I got away with that one. He was a nice guy, he understood I was young and these things happen,” he added.

Kohli, however, added that he laughs at some of the things he used to do as a young cricketer.

“I really laugh at a lot of the things I did when I was younger but I’m proud that I did not change my ways because I was always going to be who I am and not change for the world or for anyone else. I was pretty happy with who I was,” he continued.

“My coach, Rajkumar Sharma, was always looking at things from the outside and he understood me the most after my family, because I had interacted him so much over the years. My family as well. Every time they felt like I was not on the right path they told me,” he said.

But my coach was the one that was very stern with me. If I was doing something wrong he would make sure that he got that across, one way or the other. He was the only person I was scared of when I was growing up. I went into his academy when I was nine and even now I still speak to him about my game,” he added.

India will embark on a full-fledged tour Down Under later this year as the teams continue their preparations heading to the ICC Cricket World Cup in England next year. 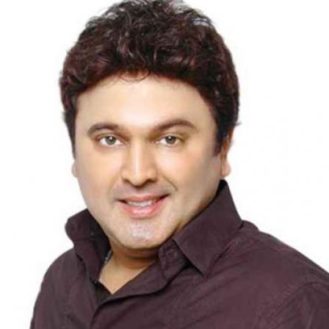