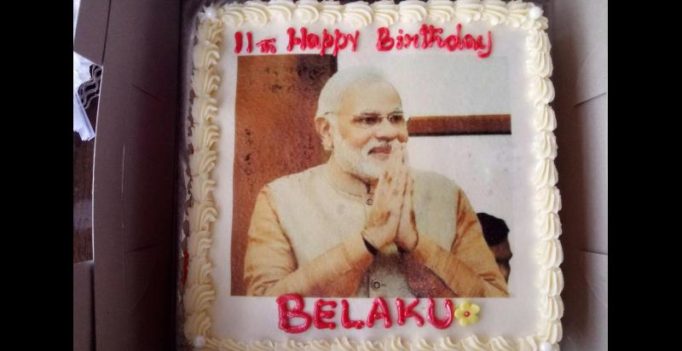 Belaku’s father tweeted a photo of the birthday cake along with a message that caught the Prime Minister’s attention on social media. (Photo: Twitter | @mvmeet)

Mumbai: A young girl, Belaku, asked her father for an image of Prime Minister Narendra Modi on her 11th birthday cake when she was asked what present she wants on her big day.

Belaku’s father tweeted a photo of the birthday cake along with a message that caught the Prime Minister’s attention on social media.

“Today is my daughter Belaku’s birthday. I asked her ‘What do you want on your birthday?’ She said ‘I want Modi Ji’s photo on my birthday cake’ Indeed, PM Modi is a Chor… A Chor who has stolen even kid’s heart (sic),” tweeted Mahesh Vikram Hegde.

PM Modi, in reply, wrote: “Please convey my blessings to young Belaku. I pray for her happiness and good health.”

Soon Belaku’s wish on her birthday became a hit on social media as greetings started pouring in for the girl from everyone, including strangers. Some said “Belaku” means “light” in Kannada.

Congress’ has repeatedly hurled the “Chor (thief)” reference towards the Centre over the Rafale fighter jet deal with France ahead of several state elections and the upcoming national polls. Congress president Rahul Gandhi and his party have repeatedly accused Prime Minister Narendra Modi of “robbing” India and benefiting the big fish.

The ruling BJP has denied any wrongdoing. 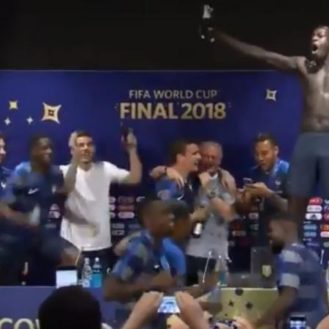