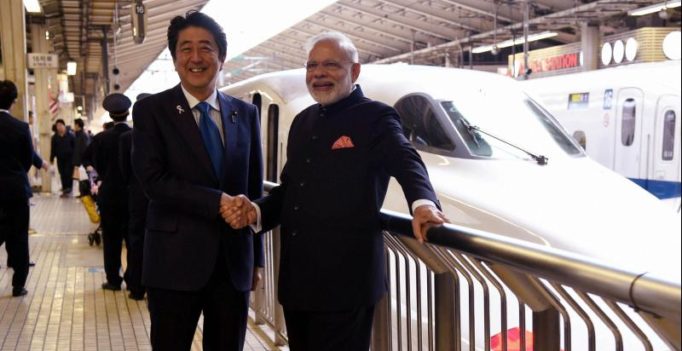 New Delhi: Prime Minister Narendra Modi and his Japanese counterpart Shinzo Abe will preside over the ground-breaking ceremony of the Mumbai-Ahmedabad bullet train project in Gandhinagar in September. It will officially mark the beginning of the construction work for the Prime Minister’s dream project.

According to sources, Mr Abe is likely to visit India tentatively between September 14 and September 17 this year. Incidentally both the leaders’ birthday falls within four days of each other.

The visit, sources added, has been planned in such a way that it will  coincide with Mr Modi’s birthdays which falls on September 17 and there is a possibility that the ground breaking ceremony may take place on that date.

Incidentally Mr Abe’s birthday also falls just four days later. Estimated to cost about Rs 1 lakh crore, 81 per cent of the funding for the  project is to be facilitated through a loan from Japan. 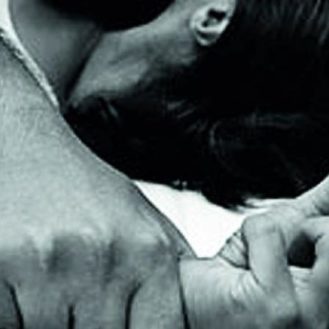 Representational image Bulandshahr: Recalling the eight hour long suffering, a 14-year-old girl, who was forced to undergo abortion by her rapist’s family, said, “Someone held…

Archbishop of Delhi Anil Couto, in a letter said, ‘As we look forward towards 2019 when we will have new government let us begin a…