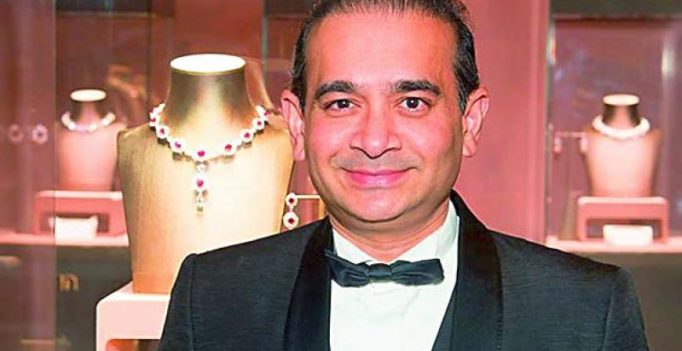 An Interpol arrest warrant has been notified against Nirav Modi even as India is working to get him extradited from the UK, where he was last reported to have been based. (Photo: File)

New Delhi: The Enforcement Directorate (ED) on Thursday said it has attached valuables and jewellery worth Rs 255 crore in Hong Kong of diamond jeweller Nirav Modi in connection with the USD 2 billion alleged fraud in PNB.

The agency said it has issued a provisional order under the Prevention of Money Laundering Act (PMLA) for attachment of these assets. “The said valuables were exported through 26 shipments by Dubai based companies of Nirav Modi to the Hong Kong-based companies controlled by him after the registration of the case (PNB money laundering) in India,” it said.

These valuables, diamonds and jewellery were lying in a logistics company vault in Hong Kong, the agency said. “Details like value, consignee, shipper, ownership among others of these shipments were obtained during the investigation and after gathering the evidences of ownership and value of the goods, the same have been attached,” it said.

The value of the attached assets is USD 34.97 million or about Rs 255 crore at present, it said.

A court issued order will soon be sent to Hong Kong to formalise the PMLA attachment order, they said. With this latest order, the total attachment in this case against the absconding diamantaire is about Rs 4,744 crore.

Nirav Modi has been absconding since the alleged bank fraud, by far the highest in the country in terms of value, came to light early this year and an Interpol arrest warrant has been notified against him even as India is working to get him extradited from the United Kingdom, where he was last reported to have been based.

ED has also filed a charge sheet against him alleging that he laundered and diverted over Rs 6,400 crore of bank funds abroad to dummy companies that were under his and his families’ control.

Nirav Modi, his uncle Mehul Choksi and others are being probed under various criminal laws after the fraud came to light this year following a complaint by the Punjab National Bank (PNB) that they allegedly cheated the nationalised bank to the tune of over Rs 13,000 crore, with the purported involvement of a few employees of the bank. 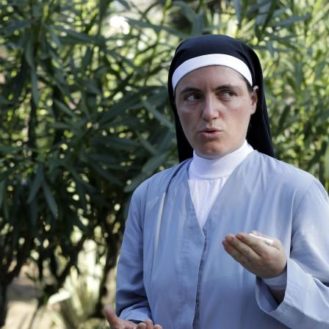