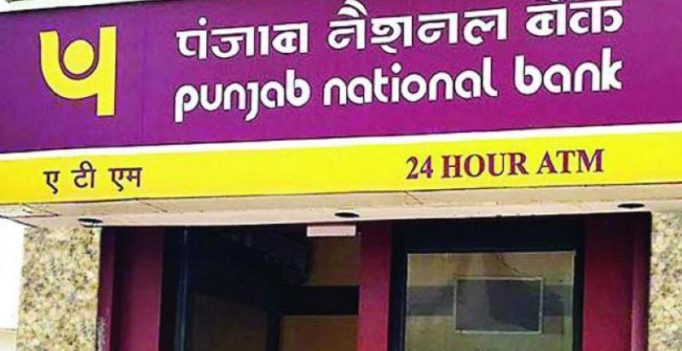 The CBI has registered three separate FIRs in connection with the alleged fraud in the public sector bank by the companies of the nephew-uncle duo of Modi and Choksi. (Photo: File)

The charge sheet, filed in a special court in Mumbai, also names several other top officials of the bank.

Ananthasubramanian was the MD and CEO of PNB from 2015 to 2017 and was questioned recently by the CBI in connection with the case. The agency has also named PNB executive directors KV Brahmaji Rao and Sanjiv Sharan, and general manager (international operations) Nehal Ahad in its charge sheet.

The agency has detailed the roles of Nirav Modi, his brother Nishal Modi and Subhash Parab, an executive in Nirav Modi’s company, officials said.

The charge sheet basically deals with the first FIR registered in the case relating to the fraudulent issuance over Rs 6,000 crore of Letters of Undertaking to Diamond R US, Solar Exports and Stellar Diamonds.

The agency has not given in detail the role of Mehul Choksi in the present charge sheet. It is likely to come up when the CBI files supplementary charge sheets in the case related to the probe of the Gitanjali group.

The CBI has registered three separate FIRs in connection with the alleged fraud in the public sector bank by the companies of the nephew-uncle duo of Modi and Choksi. Both Modi and Choksi had left the country before PNB filed the complaint with the CBI. 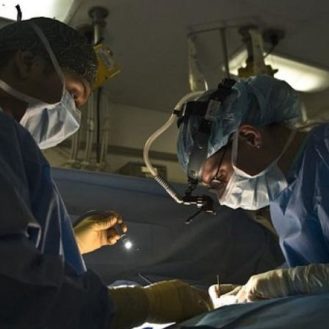 The infant had been delivered at the Jawaharlal Nehru Medical College on Monday morning and weighed about 2.5kgs at the time of birth. (Photo: Pixabay)…

Pompoe campaign tweeted ‘good read’ a link to a blog that described Goyale as a ‘turban topper’ who ‘could be a Muslim, a Hindu, a…