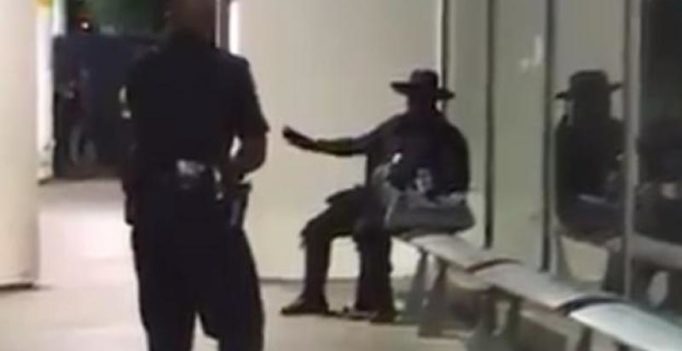 An individual “in Zorro costume has been detained” by airport police. (Photo: Twitter videograb)

Los Angeles: Part of Los Angeles International Airport was briefly closed today after loud noises were heard that sounded like gunfire, possibly caused by a man dressed in a black Zorro outfit who was later detained by police.

Passengers who fled in panic after hearing the noises slowly filtered back to the busy airport, as the departure and arrival areas of the central terminal that were closed for a police sweep were re-opened.

“No Shots Fired No Injuries investigation continues to locate source,” he added.

However an individual “in Zorro costume has been detained” by airport police, airport authorities wrote on Twitter. It was not immediately known what role the individual played in the incident.

The Los Angeles airport, known as LAX, is the seventh busiest airport worldwide in terms of traffic. Los Angeles itself is the second most populous city in the United States.

Following the reports of an active shooter, passengers “in several LAX terminals self-evacuated onto the tarmac and rushed through federal security screening without being properly screened,” airport public relations director Nancy Suey Castles said after the terminal was cleared.

Many passengers however were “being screened by explosive detection K-9 units” before being allowed to enter the terminals for re-screening, she said, adding that reports “of an active shooter at LAX were unfounded. 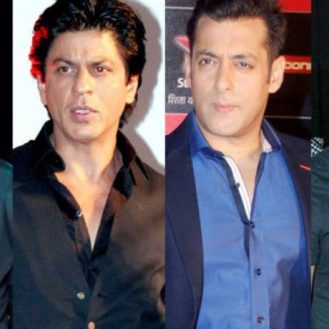 Google brings a doodle to mark Teacher’s Day in India