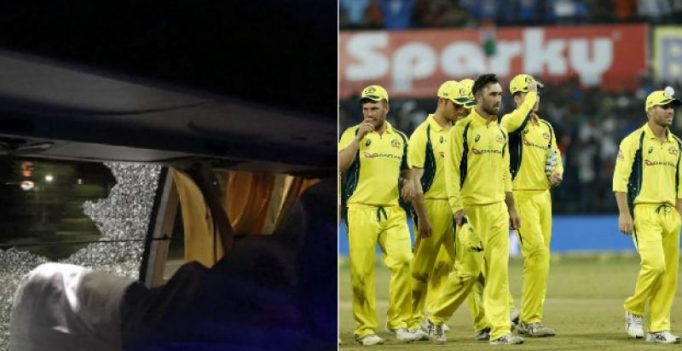 Guwahati: Two youngsters were on Wednesday arrested by the Gorchuk Police here in association with a stone-pelting incident on the Australian team bus after the second T20 match against India on Tuesday night. The duo will remain in police custody.

“The police have already arrested two persons and are investigating into the matter. I can assure that such incident won’t occur in future again. There will be a thick security cover when the Australian team leaves for Hyderabad,” Assam Cricket Association secretary Pradeep Buragohain told PTI.

“We made every attempt to ensure a foolproof security but don’t know how this happened. It was near the team hotel and not at the crowded street near the stadium,” he added.

The Australia team bus was on Tuesday night attacked with stones post their eight-wicket win over India at the Barsapara Cricket Stadium here. With the win, David Warner’s men have levelled the three-match T20 series 1-1 against Virat Kohli’s India.

The two teams will now face off each other in the third T20 at Hyderabad on Friday. 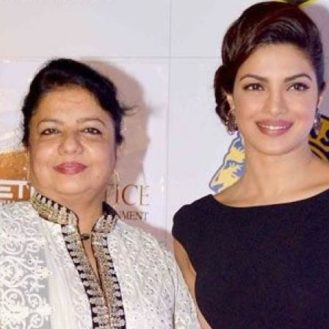