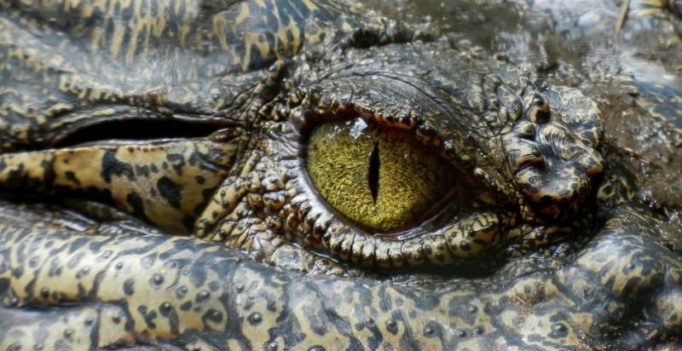 Canberra: Australian police are searching for four men who left three malnourished saltwater crocodiles in a school, after breaking in to steal computer equipment.

Northern Territory Police said the men entered the Taminmin College in Humpty Doo, 40km (25 miles) south of Darwin, early on Sunday after pushing the crocodiles through a broken window.

CCTV footage released by police showed the men stealing a computer monitor before running away.

Parks and Wildlife rangers said the reptiles, who had their mouths taped shut, had probably been taken from a nearby crocodile farm but were unlikely to survive as they were in such poor health.

“Basically skin and bones, not much meat left on them; they were really quiet and easy to catch,” ranger Luke McLaren told ABC radio.

“We’ll determine what farm they’re from and we’ll try to take them back to that farm but looking at their condition it’s likely they’ll have to be destroyed.” 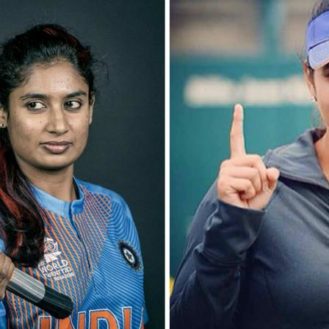