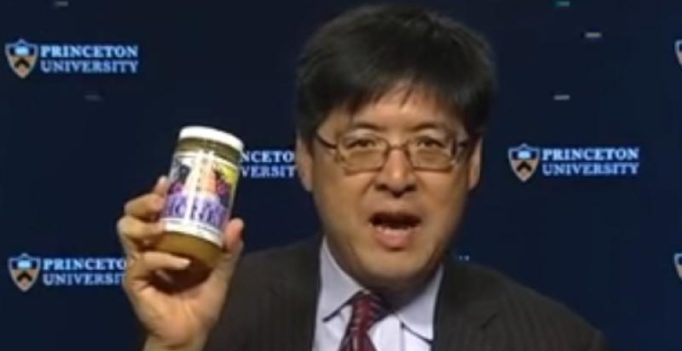 He ate from a can of gourmet-style crickets and added in some honey. (Photo: YouTube)

Washington: A Princeton University polling expert who said he would eat a bug if Donald Trump got more than 240 electoral votes has followed through on his promise.

Sam Wang, of the Princeton Election Consortium, made good on his Twitter word on CNN Saturday. He ate from a can of gourmet-style crickets and added in some honey.

Wang says on the consortium’s website that polls failed, but that his analysis “amplified” that failure. He apologized for “underestimating the possibility” of Trump winning.

Wang is a data scientist and neuroscientist at Princeton. 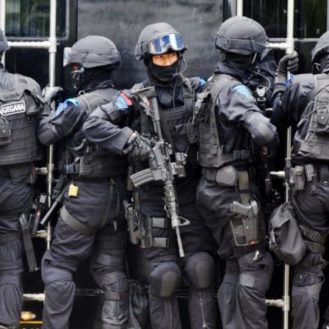