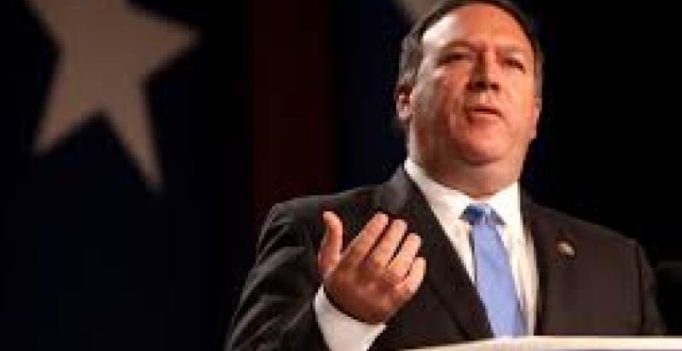 Pompoe campaign tweeted ‘good read’ a link to a blog that described Goyale as a ‘turban topper’ who ‘could be a Muslim, a Hindu, a buddhist etc who knows.’ (Photo: File)

Washington: The nomination of Mike Pompeo, the CIA Director, for the US secretary of state was on Wednesday opposed by Democrats as they raked up his remarks on Indians, Muslims and other ethnic minorities.

“These concerns are beyond policy disagreements, which alone are not a basis for rejecting a nominee,” Senator Robert Menendez, Ranking Member of the Senate Foreign Relations Committee, said on the Senate floor as Senators debated on the Secretary of State nomination of Pompeo.

Senator Charles Schumer, the Senate Minority Leader, said he asked Pompeo if he would recant what he had said about Muslims and Indian Americans, LGBTQ Americans, and women’s rights, now that he was in line to be the US secretary of state and had to deal with countries that might be affected by his remarks.

“On our own border, we simply cannot address the threat of drug traffickers or opioids without productive collaboration with Mexico. When the President wants to call Mexicans drug-traffickers and rapists, as our nation’s top diplomat – who during his confirmation hearing insisted his “record is exquisite with respect to treating people of each and every faith with the dignity they deserve” – would Pompeo advise the President not to? Or would it be the Pompeo who once called a political opponent a “turban-topper” prevail?” Menendez said.

“How will he explain this kind of rhetoric to people of myriad different faiths who wear turbans – whether millions of Sikhs, Punjabis or Muslims in India, a critically important ally – or Orthodox Christians in the Horn of Africa, or tribal leaders in Afghanistan with whom we are trying to build constructive relationships based on values of democracy and human rights?” he asked.

“What impact will his accusations that Muslim leaders in the United States are somehow “complicit” in devastating terrorist attacks have as he engages with Muslim leaders and citizens around the world?” Meneddez added.

He said nearly two billion people in the world adhere to the Muslim faith, many in countries with whom the US has relationships critical to protecting and promoting its security.

Schumer and Menendez were referring to the tweet that Pompeo’s campaign made in 2010 against his then Indian-American political opponent Raj Goyale in the Fourth Congressional District of Kansas.

His campaign tweeted “good read” a link to a blog that described Goyale as a “turban topper” who “could be a Muslim, a Hindu, a buddhist etc who knows.” 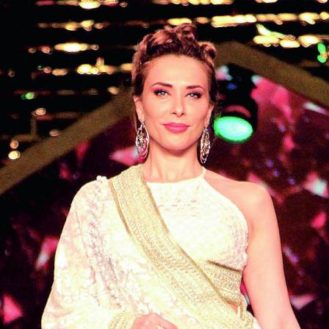