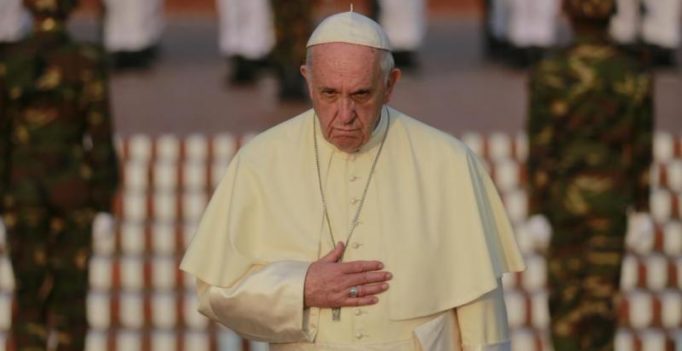 ‘I will not say a word about that. I think that the communique speaks for itself,’ the pontiff said when questioned by journalists on his plane, flying back to Rome after his visit to Ireland. (Photo: File)

Vatican: Pope Francis on Sunday declined to comment on a letter by a former Vatican official that he had ignored sexual abuse claims against US cardinal Theodore McCarrick, who was forced to resign last month.

“I will not say a word about that. I think that the communique speaks for itself,” the pontiff said when questioned by journalists on his plane, flying back to Rome after his visit to Ireland.

A former Vatican envoy to Washington, Archbishop Carlo Maria Vigano wrote in a letter published in the National Catholic Register that he had told Francis of the allegations in 2013, but that he had responded by lifting sanctions imposed on McCarrick by his predecessor pope Benedict.

“He (Pope Francis) knew from at least June 23, 2013, that McCarrick was a serial predator,” wrote Vigano,” adding that “he knew that he was a corrupt man, he covered for him to the bitter end.”

“I read the communique this morning,” Francis told reporters, referring to Vigano’s letter.

“Read the communique attentively and make your own judgement,” the Pope added.

“You have sufficient journalistic capacity to draw conclusions,” he went on.

“When a little time has passed and you have the conclusions perhaps I will talk..,” he added.

The scandal in the Catholic Church over child sexual abuse by clergy dogged the pontiff’s visit at the weekend to Ireland where he said he “begged for God’s forgiveness” for the damage done to the victims. 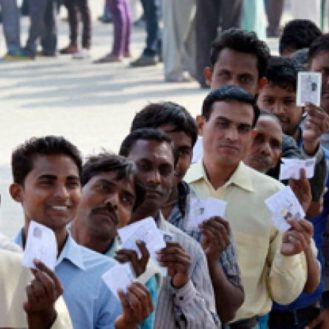 As other mints and fintech startups race to set up similar products, it could squander the chances of Britain’s Mint leading the field to build…