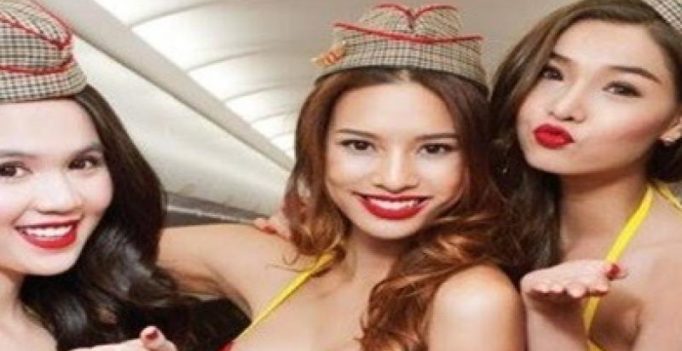 VietJet Air’s CEO insisted that she did not mind people associating the airline with a ‘bikini image’. (Photo: Facebook)

Vietnam’s first budget airline named VietJet Air in December 2011 has been able to outperform even the country’s nationally owned carrier Vietnam Airlines and given Southeast Asia its first woman billionaire – Nguyen Thi Phuong Thao. Apparently its huge success is largely attributed to its team of stewardesses in swimsuits.

The young air hostesses wear bikinis ‘for their inaugural flights to beach locations’ and are even featured on calendars like models. However, VietJet Air’s CEO sees this to be sign of women empowerment in a conservative society.

Thao also told the Elite Readers that she believed that people had the right to wear anything they wanted, be it a bikini or the traditional ao dai. She also insisted that she did not mind people associating the airline with a ‘bikini image’. 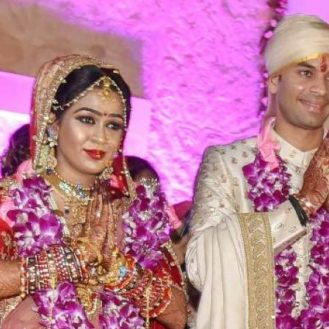