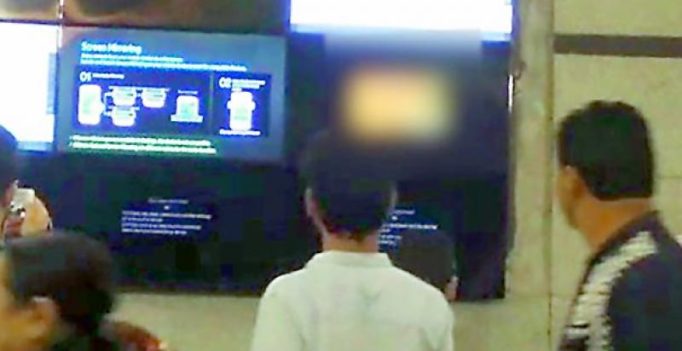 A tv grab of the pornographic clip being played on an LED screen at Rajiv Chowk Metro Station in Delhi.

New Delhi: A video has surfaced on the web, purportedly showing a pornographic clip being played on an LED screen at city’s busy Rajiv Chowk Metro Station, prompting DMRC to launch a probe into the matter. The 30-second-long amateur video has been circulating on social media.

The ‘clip’ can be seen playing on one of the screens of a giant video wall, a grid of 12 LED screens. While some commuters can be seen passing by it without noticing, some of them can bee seen filming it on mobile phones.

The Delhi Metro Rail Corporation (DMRC), meanwhile, said it has launched a probe into the case, while the Delhi Police said it has not received any complaint yet.

“We will check all the details of the testing and commissioning process of the contractor to check whether any such clip was played on the LED screen at Rajiv Chowk station and take adequate safeguards action,” the DMRC said in a statement.

A senior official said once the veracity of the video, shot on April 9, is ascertained, action will be taken on those responsible for it. 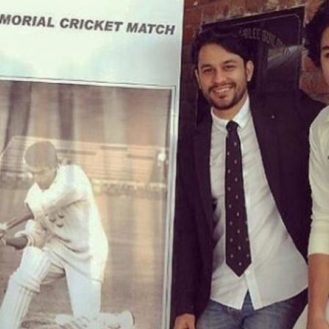