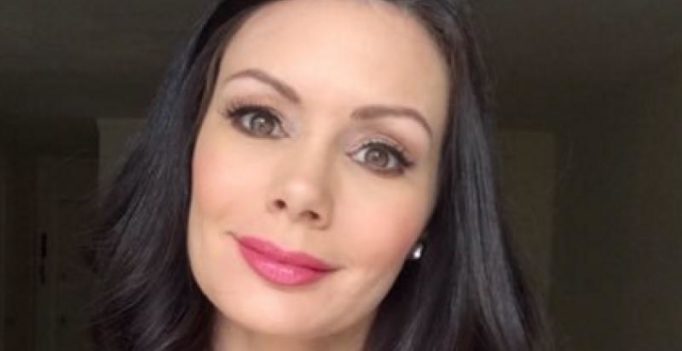 The Christian preacher now preaches to all girls to not make the same “mistakes” she made. (Photo: Twitter/CrissieOutlaw)

The Christian preacher now preaches to all girls about the downside of the industry to give them courage to not enter it and make the “mistakes” she made. She is also working with one of the world’s largest anti-porn websites 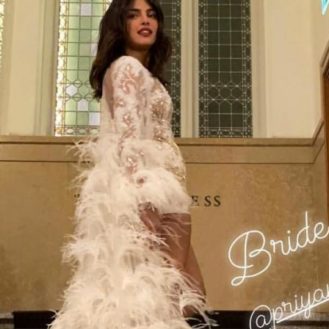