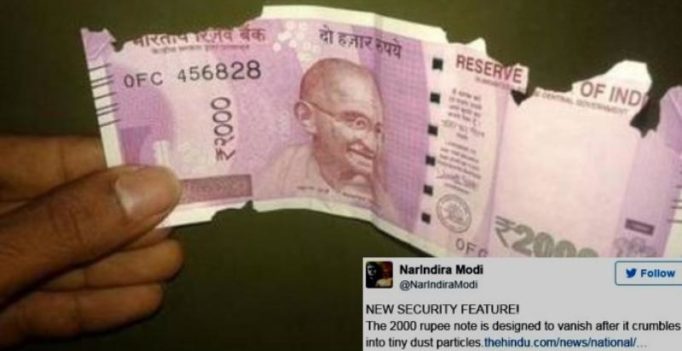 The family is unable to use the note (Photo: Twitter)

Kannur: Numerous controversies have marked the government’s decision to demonetise high denomination currency notes and introduce new Rs 2000 and Rs 500 notes, as the new notes have been subject to a lot of rumours ever since they came out.

While first it was a chip inside the Rs 2000 notes that made news, rumours of the note losing colour followed as the government was caught off guard when it came to recalibrating ATMs for dispensing these new notes. Now images of a crumbling Rs 2000 note are doing the rounds on social media.

The report from Kerala’s Kannur said that a woman who withdrew the note from a bank alleged that it started crumbling from the edges within hours. The woman’s son said that she had taken the money after standing in a queue for hours and now the family was unable to use it.

Pictures of the note created a buzz on Twitter as soon as they hit the news, and netizens had a take on it.

While the truth in the matter can only be known later, the development raises concerns beyond social media. 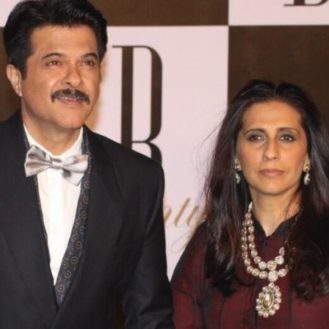