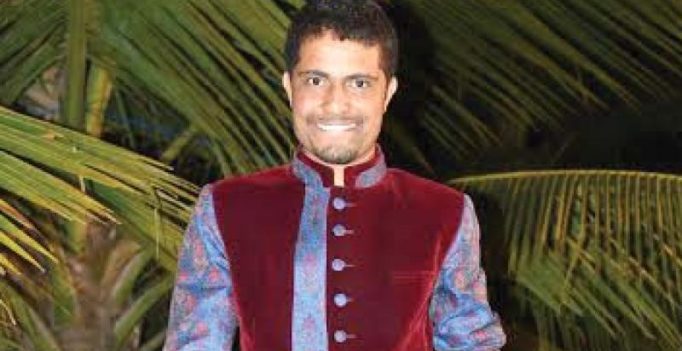 In the wake of the Bengaluru boy who committed suicide at a five star in Mumbai, and posted a “how to do it” video on his networking site, comes this news of a reality show contender also following the same MO, though this recent act seems purely to grab attention according to sources. The winner of Season 4 of the popular Kannada reality show, Bigg Boss, Pratham, attempted to commit suicide by consuming a couple of sleeping pills at his apartment in Nagarbhavi, in the city on Tuesday evening.

The incident came to light when Pratham broadcasted his suicide act, live on his Facebook page in a shocking video that has gone viral. He was soon rushed to a nearby hospital, by his friends and he is fine now.

While the live incident created panic. evoking concern, the reason behind his latest act has raised several questions on what made him take such an extreme step to end his own life.

“I was shocked when I saw his live post. I had spoken to him a few days ago, and he sounded very depressed. He was being unnecessary targetted. After he received the money due to him, he had expressed his desire to accompany him to a meeting with Prime Minister Narendra Modi, to donate a part of the winning amount to soldiers, as he had promised. He was mentally disturbed due to constant allegations. If one cannot support his good deeds, they should at least leave him in peace,” said Adit, his friend reacting to the incident.

Whereas, Keerthi, one of the contestants of the reality show who reached the finals with Pratham, said that Pratham is doing fine and there is nothing to worry.  Interestingly, sources in the police department reveal that this could be an act of attention-seeking, and that he had reportedly consumed two sleeping pills at his apartment during a live facebook conversation.

During his live act, Pratham said that he is depressed by the recent developments and even alleged that one of his friends, Lokesh, is responsible. However, the person whom Pratham has accused has in turn alleged that Pratham had assaulted him earlier.

It is said that Pratham was upset over his friend Lokesh, for the negative publicity against him on Facebook. On the video, he said that he would definitely donate the money after some questioned him on delaying this. His acting debut film Devarantha Manushya was recently launched. Pratham remains elusive and his act has received sharp criticism with many terming it as a gimmick, seeking publicity! 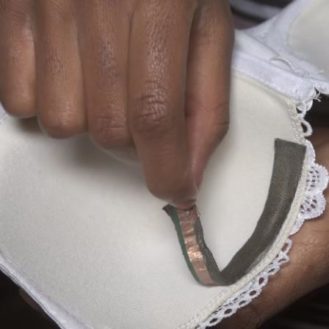