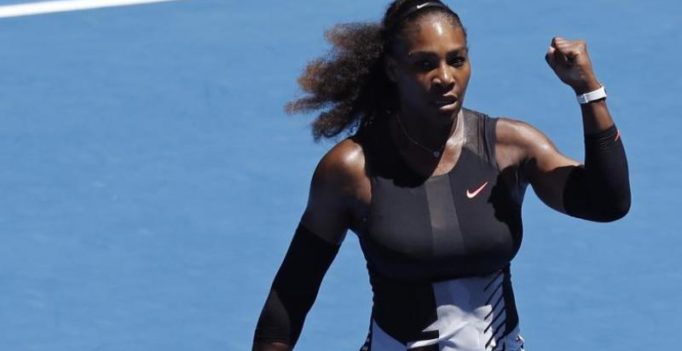 Johannesburg: Just few days after announcing her pregnancy, American tennis star Serena Williams surged back to the world number one spot in the latest rankings issued by Women’s Tennis Association (WTA) on Monday.

The 35-year-old’s upward movement in rankings came during a week dedicated to Fed Cup action, thus putting her ahead of Germany’s Angelique Kerber with Czech Karolina Pliskova standing at the third spot.

Months after winning her record-breaking 23rd Grand Slam title at the 2017 Australian Open in January, the 35-year-old announced her pregnancy via Snapchat, where she shared a picture of her bump. She further confirmed that she would not play again this year.

Williams is due to give birth to her first child in September.

The current WTA top 10 are: 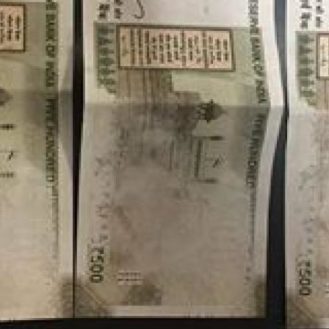