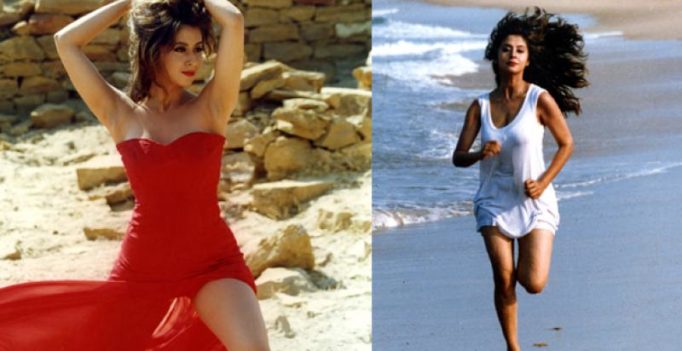 Mumbai: There is no denying that ‘Rangeela’ was Urmila Matondkar’s career best and it made her what she is today. Back in the 90s, after the release of the film, she was considered a sex symbol and ’the next big thing’ of Bollywood.

Varma was astounded to meet someone as celestially beautiful as Urmila. The veteran Director revealed that she was the first girl ij films who had an impact on him.

“After coming into films, the first girl to have an impact on me was Urmila Matondkar. I was mesmerized by her beauty — from her face to her figure… everything about her was just divine. She had done a few films before Rangeela, which hadn’t done well and she hadn’t made much of an impact on the audience either. Then, after Rangeela, she became the nation’s sex symbol.”

The man behind the film, Ram Gopal Varma, who was also linked to the actress back in those days, has recently made some startling revelations about her on his blog. RGV, who never saw her as an ordinary human being, was so mesmerised by Urmila’s beauty that he drew inspiration from her for making the iconic film and considers the actress ‘one of the primary reasons’.

“One of my primary motives in making Rangeela was to capture Urmila’s beauty eternally on camera and to make it a benchmark for sex symbols. I would say that I have never felt more of a cinematic high than when I watched her through my camera on the sets of Rangeela,” he wrote.

“That doesn’t mean it was I who made her look beautiful. I would say that she was a painting and I simply framed her. Apart from the frame, for a painting to be truly relished, it also needs the right place for it to be displayed in, and that place was Rangeela.”

He also admitted that expecting her to be larger-than-life in real life too was a mistake and that he was being selfish. “I don’t know how this may sound, but my biggest problem with Urmila on a personal front was that I just couldn’t accept her being an ordinary human being. I know that is a very unrealistic expectation from any woman but then you have to understand that I am a very filmy person. She was, in person, a simple sweetheart but I, very selfishly, always wanted her to be larger-than-life even in real life.”

Although Urmila has never spoken about her relationship with him publicly, the rumoured couple’s alleged break-up was talk of the town.

When Urmila tied the knot with model-turned-actor Mohsin Akhtar Mir last year, RGV congratulated the pair on social media, he wrote: Extremely happy to hear news about the most beautiful actress I ever worked with ..I wish from heart that her life wil b “Rangeela” forever.

Ram Gopal Varma talking about her with utmost passion even after all these years implies one thing: It is over but not quite over yet! 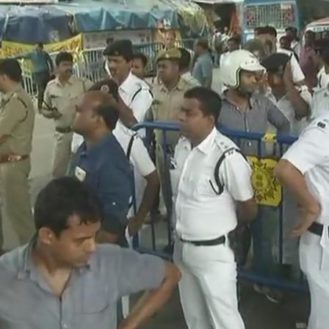