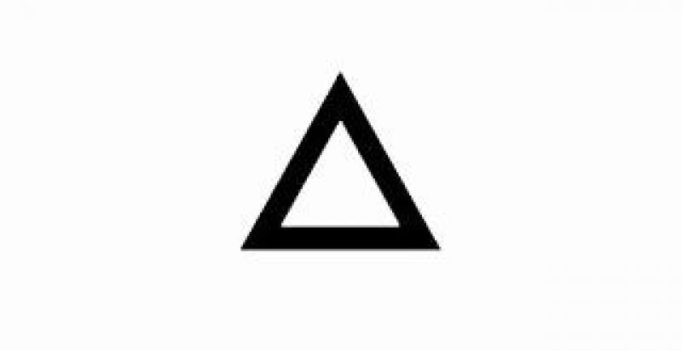 The app was created by Alexey Moiseenkov (Russian: Алексей Моисеенков), and it was launched in June 2016 as a free mobile app.

Art-filter app, Prisma, was launched in June 2016. A week immediately after its launch, it gained immense popularity with over 7.5 million downloads on the iOS platform alone.

The app has received several updates ever since. The latest one includes the ability to use Prisma offline. Users can apply 16 different filters on their image.

While, the offline feature is already available on iOS platforms, it is expected to be available for Android devices in the next two weeks. 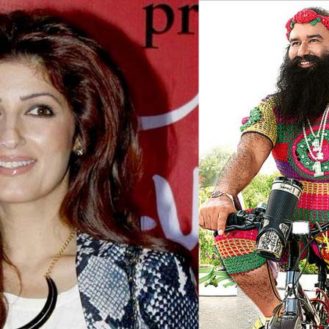