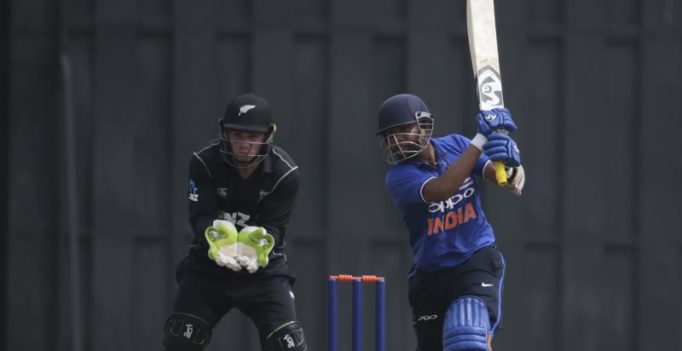 Prithvi will again be centre of attraction for the manner in which he negotiated the likes of Trent Boult, Tim Southee and Adam Milne. (Photo:PTI)

Mumbai: New Zealand would like to give a better account of themselves when they take on a second-string Board President’s XI in the final warm-up game before the first ODI, scheduled on October 22.

Poised for a challenging spin test with likes of Kuldeep Yadav, Axar Patel and Yuzvendra Chahal in the Indian squad, the Kiwi batsmen faltered against the likes of Shahbaz Nadeem and Karn Sharma in the opening game.

The Black Caps will certainly look to improve upon their previous performance against slow bowlers. For the home team, local boy Prithvi will again be centre of attraction for the manner in which he negotiated the likes of Trent Boult, Tim Southee and Adam Milne.

For Rahul, who has been dropped for the New Zealand ODIs, it is a good opportunity to get some runs before he goes back to Ranji Trophy duty during Karnataka’s next game, starting October 24.

On Thursday , all eyes will be on Shaw again, the 17- year-old and he would want it to make it big to impress the national selectors. Nair, who has done precious little after his triple hundred against England in a Test match has been in good form and would like to continue from where he left during the first game.

For the Kiwi top-order, the key will be to settle down and show patience against the spinners. Their skipper Kane Williamson and Tom Latham, who usually open the innings, came down the order, were among who got runs under their belt.

But other batsman like Ross Taylor and Colin Munro, failed to hit big shots, dealing in ones and twos, which cost them the game. Also failure of flamboyant opener Martin Guptill would be a sign of worry for the Kiwi dug-out.

Having a reputation of a world-class hitter, Guptill will have to live with it tomorrow and ensure that there are some runs under his belt, which will boost his confidence ahead of the main tournament.

Also Colin Munro, will need to play his natural game. It would be rather interesting to see whether the Kiwis open with Munro again or bring Latham to his original position to start the innings with Guptill.

On the bowling front, Kiwi pacers Milne, Southee and Boult will look to adjust with the humidity and the weather conditions. Spinner Ish Sodhi and Mitchell Santner will also look to unsettle the batsmen. They were successful in contending the runs and should aim for the same tomorrow.

Meanwhile, the game is also important for home team skipper Shreyas Iyer, who is also pushing his case for national selection. 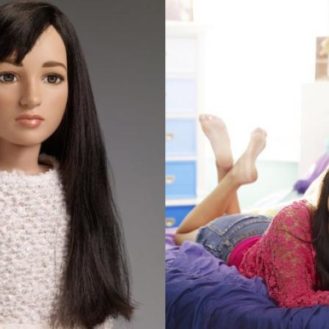