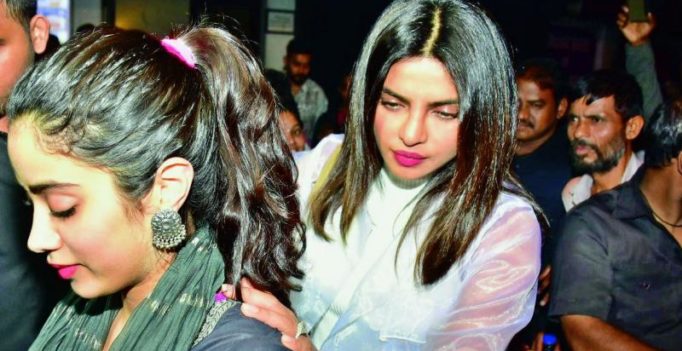 A newly-engaged Priyanka Chopra was seen bonding with Dhadak actress Janhvi Kapoor over a quiet dinner on Thursday night. Rumour has it that among the things they discussed was a possible collaboration.

“Priyanka and Janhvi discussed a few things, including films. Apart from being an actress, Priyanka is also a producer and she’s making films in different languages under her banner Purple Pebble Pictures. She’s looking to work with Janhvi in the future, but we don’t know what project the two discussed,” our source reveals.

Meanwhile, Priyanka’s PR team has denied that there was any professional agenda for the dinner. 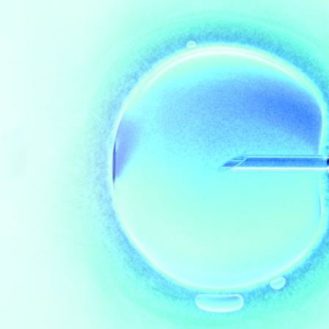